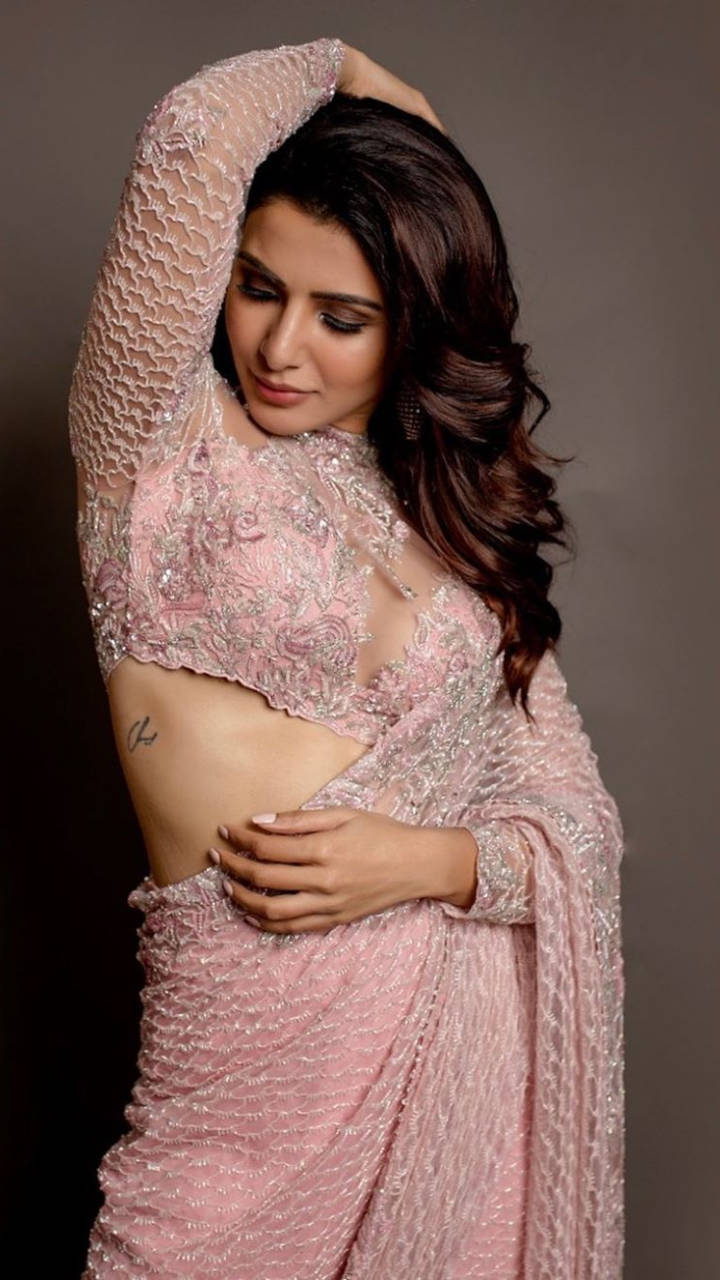 Pink is a colour women love and Bollywood divas love to flaunt pink saris. Here’s a look at some of the best pink sari looks ever.

He is considered to be a demigod in the country and it’s not surprising to see people ape his style. We are talking about none other than actor Salman Khan, whose style is reflective of his uber cool personality. The actor is known for his non-conformist fashion and today, he is hitting the headlines for […]

From Edward VIII’s abdication to Prince Harry’s wedding, everything that changed the British royal family forever

Prince Andrew is one of the most controversial royals in the world. He was initially accused of being associated with his billionaire friend, Jeffrey Epstein, who was charged with sexual assaults on a minor. On January, 2015, Buckingham Palace denied all accusations on behalf of the Prince. However, after having denied his association with Epstein […]