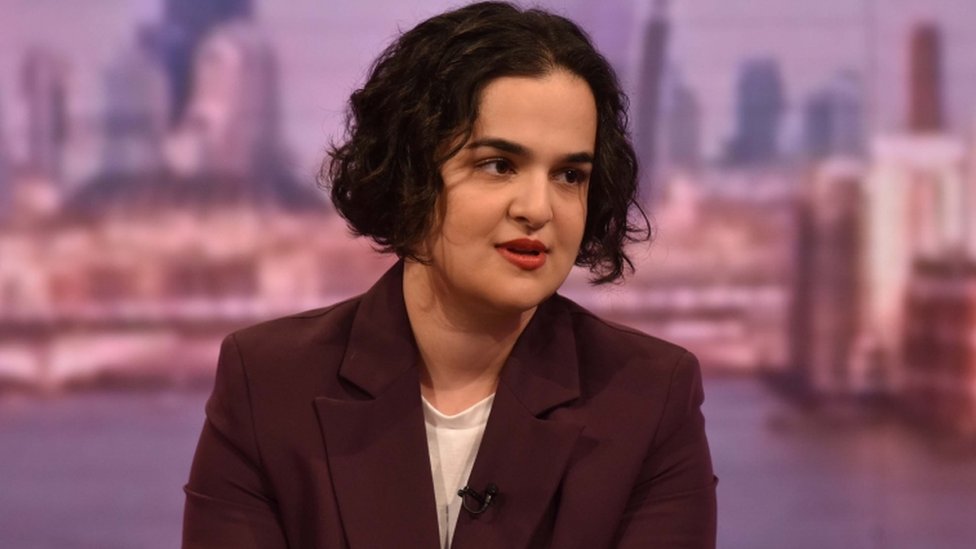 An MP who claimed a care home sacked her for speaking out about a shortage of personal protective equipment says the dispute has been resolved amicably.

But in May she said she was accused of “spreading misinformation” on BBC’s Newsnight and told not to return.

ExtraCare, which runs the home, said all issues had now been resolved.

The dispute arose when the politician told Newsnight she saw masks being rationed and visors being donated by members of the public.

She claimed she had subsequently received an e-mail about speaking publicly and had her hours cut to zero.

In response, ExtraCare said it had enough personal protective equipment (PPE) to last three months and Ms Whittome’s help was “no longer needed” as it had enough in-house cover.

Four months on, ExtraCare said all issues had been resolved in an “amicable and constructive manner”.

In a statement, the trust acknowledged there had been PPE shortages at Lark Hill but Ms Whittome had helped it to source extra supplies through public appeals in March and April.

It said: “We really appreciated her raising these issues, which helped highlight the issue of PPE supply chain issues both within Lark Hill and across the care sector.

“Whilst we have rather different views as to the reasons the role came to an end, Nadia and ExtraCare have discussed this matter further and have subsequently agreed to resolve all matters amicably and informally, so that everyone can move forward.”

Ms Whittome said she was “pleased various matters have been resolved in relation to my return to front-line care work”.

“I wanted to do whatever I could to support the residents of Lark Hill and to support my care sector colleagues, locally and nationally,” she said.

“I’m pleased that my contribution has been acknowledged and appreciated, including around the various PPE issues affecting the care sector.

“I’m pleased we have clarified the situation through dialogue and discussion, so that everyone can now move forward.”

Image copyright SOPA Images Facebook boss Mark Zuckerberg says users will be able to turn off political adverts on the social network in the run-up to the 2020 US election. In a piece written for USA Today newspaper, he also says he hopes to help four million Americans sign up as new voters. Facebook has […]

Transport Secretary Grant Shapps has said that it is “not true” that Dominic Cummings returned to County Durham after his period of isolation ended, after his wife developed coronavirus symptoms. The Observer and Sunday Mirror have reported he was seen in the North East on two more occasions, after recovering from his own Covid-19 symptoms […]

The UK and France are working together to stop migrants crossing the English Channel to reach Britain, the UK immigration minister has said. Speaking after talks in Paris, Chris Philp said making the crossing in boats and dinghies “puts lives at risk, and it is totally unnecessary”. He said the crossings were “unacceptable to the […]