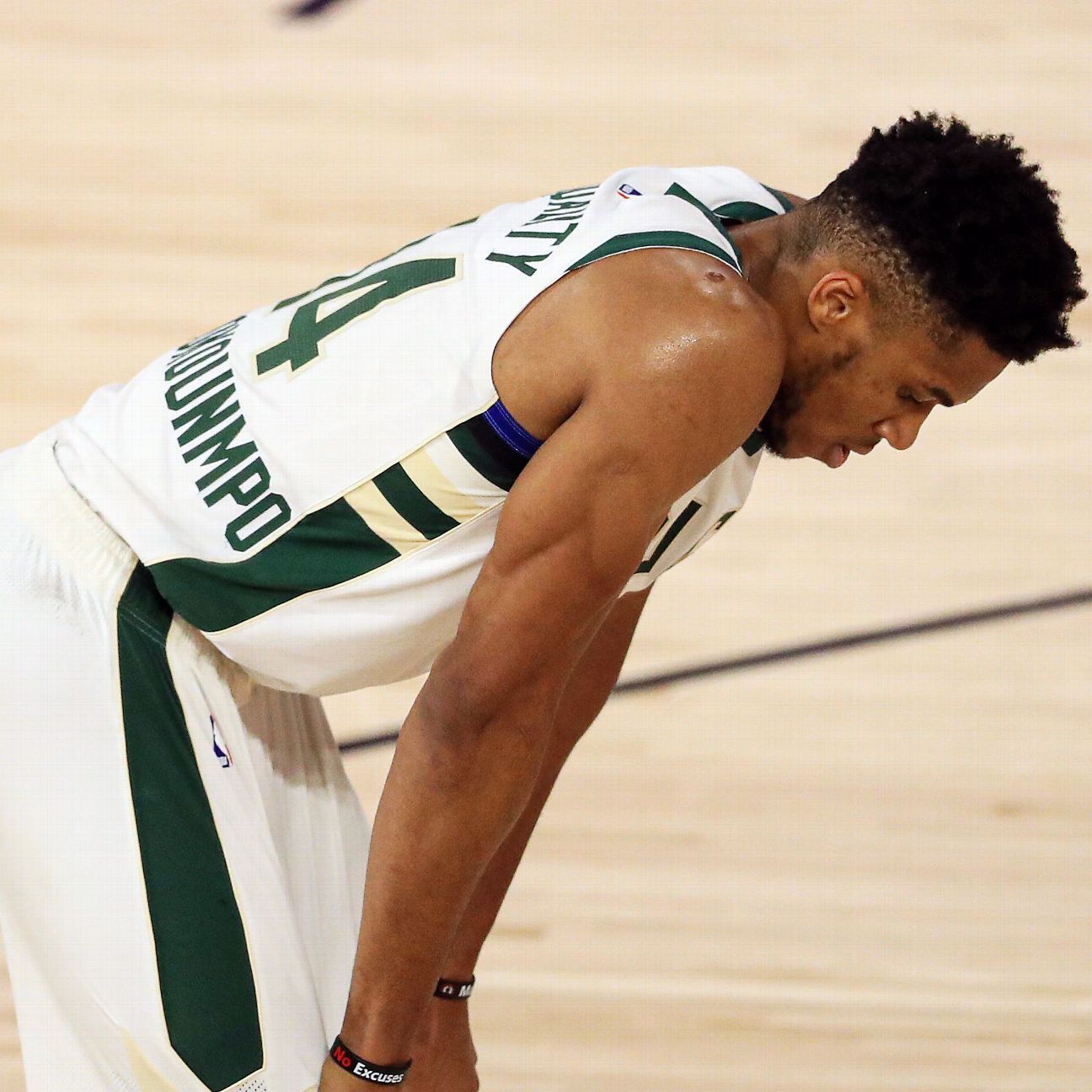 In a three-hour lunch meeting Friday in Milwaukee, Bucks co-owner and governor Marc Lasry made it clear to reigning MVP Giannis Antetokounmpo that the franchise is willing to spend into the luxury tax to deliver him a championship supporting cast, sources told ESPN.

Lasry, Antetokounmpo and his agent, Alex Saratsis, discussed the Bucks’ season and disappointing finish and brainstormed on some personnel upgrades that could be available to the franchise in the offseason, sources said.

They are expected to talk further once Antetokounmpo returns from a vacation, sources said.

Antetokounmpo has a decision to make in the offseason on whether he will sign an extension with Milwaukee or enter the 2020-21 season in the final year of his contract and eligible for free agency in 2021.

Milwaukee will offer Antetokounmpo a supermax deal worth 35% of the Bucks’ cap — somewhere between $220 million and $250 million over five years based on the new salary-cap figures.

After owning the best regular-season record in the NBA for a second straight year, the Bucks were eliminated by the Miami Heat in the Eastern Conference semifinals in five games. Antetokounmpo suffered a sprained ankle and missed parts of Game 4 and all of Game 5.

Milwaukee plans to bring back coach Mike Budenholzer, sources said, and he will work with general manager Jon Horst and ownership on reshaping a roster that has played better basketball in the past two regular seasons than it has in the playoffs.

3:08 PM ET Austin LindbergESPN FC With all 36 of the MLS is Back Tournament group-stage games complete, the competition moves on to the knockout round as the field whittles down from 24 to 16 — and with plenty of on-field drama along the way. Pretournament favorites like Atlanta United FC (who were held scoreless […]