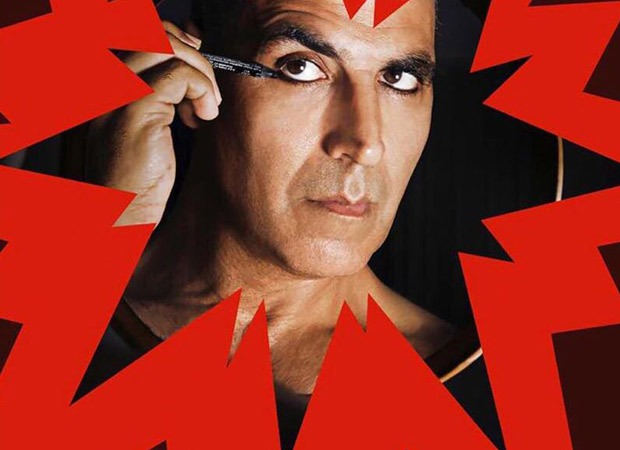 Akshay Kumar is known to expand his horizons with every role that he does and he is all set to play the role of transgender in his next Laxmmi Bomb also starring Kiara Advani. This is the first time that the actors will be seen sharing screen space under Raghav Lawrence’s direction. With the COVID-19 scare, it is still unclear as to when the theatres will reopen and hence a lot of filmmakers have resorted to digital release of their projects.

Laxmmi Bomb is one of the most awaited films of Akshay Kumar since its announcement and the superstar took to his Twitter to announce the big news with a surprise teaser. The Akshay Kumar and Kiara Advani starrer film is all set to release on Disney+ Hotstar on November 9. He tweeted, “Iss Diwali aapke gharon mein “laxmmi” ke saath ek dhamakedar “bomb” bhi aayega. Aa rahi hai #LaxmmiBomb 9th November ko, only on @DisneyPlusHSVIP! Get ready for a mad ride kyunki #YehDiwaliLaxmmiBombWaali Collision symbol #DisneyPlusHotstarMultiplex  @advani_kiara @offl_Lawrence”.

Take a look at his tweet and the teaser.

How excited are you to see Akshay Kumar in a brand new avatar in Laxmmi Bomb? Be sure to let us know in the comments below.

Netflix is bringing a lot of original content on its platform. One such upcoming film is Anurag Kashyap’s Choked: Paisa Bolta Hai starring Saiyami Kher and Roshan Mathew. “Choked: Paisa Bolta Hai is very close to my heart. It is the story of a strong-willed middle-class housewife, who finds cash flowing out of her kitchen sink […]

The keenly anticipated Irrfan Khan starrer Angrezi Medium, which is a sequel to Hindi Medium finally hit screens. However, despite also featuring Kareena Kapoor Khan the film has received less than appreciative reviews. Will this mixed reviews and reactions to the film affect the box office collections is the question. In this box office report […]

The Coronavirus-induced lockdown has led to closure of cinemas. Since last three months, not a single star-studded film has released. But finally, GULABO SITABO is all set to be streamed on a digital platform from today and this flick has been noticed thanks to the pairing of Ayushmann Khurrana and Amitabh Bachchan. Moreover, it’s helmed […]