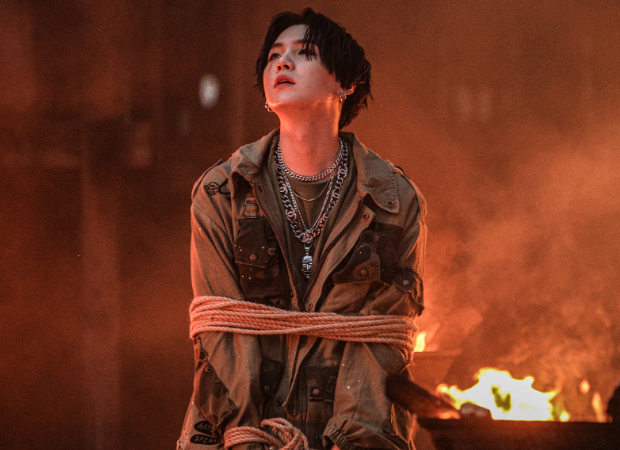 South Korean group BTS’ rapper-songwriter-producer Suga is making an impact with his recent mixtape release, ‘D-2’. Made under his pseudonym AGUST D, the fiery second mixtape released on May 22 with the title track ‘Daechwita’ as he sampled marching music. The ten-track free mixtape features unique traditional Korean samples along with features including BTS’ leader RM, musician Niihwa, American singer MAX and Kim Jong-wan of NELL.

Coming to Irish Charts, the mixtape has been ranked at Number 10. This makes him the first Korean solo artist to enter the Top 10 in Ireland.

The biggest news comes in from Australia on May 30. The rapper has debuted at Number 2 on RIAA Charts with ‘D-2’.

Suga’s first mixtape ‘Agust D’ released in 2016 that revolved around his hardships, confessions of his personal struggles, mental health, and more importantly, self-reflection.

Meanwhile, on the work front, BTS members are currently working on their next album after the release of ‘Map Of The Soul: 7‘ in February 2020.

Hrithik Roshan dominated at the box-office last year, with Super 30 and War going ahead to emerge massive hits, the latter being the highest grossing film of the year. He was slated to kick-off the Satte Pe Satta remake with Farah Khan, however the actor eventually walked out of the project owing to issues with […]

Alia Bhatt was seen with a phone in her hand during her boyfriend Ranbir Kapoor’s father Rishi Kapoor’s last rites on April 30, 2020. This was enough provocation for the trolls to get into action. They have labeled her insensitive, among other things, when in fact she was only doing what her future mother-in-law Mrs. Neetu Kapoor urged her to. A source very close to the Kapoor family informs, “Rishi’s daughter Riddhima Kapoor Sahni, who […]