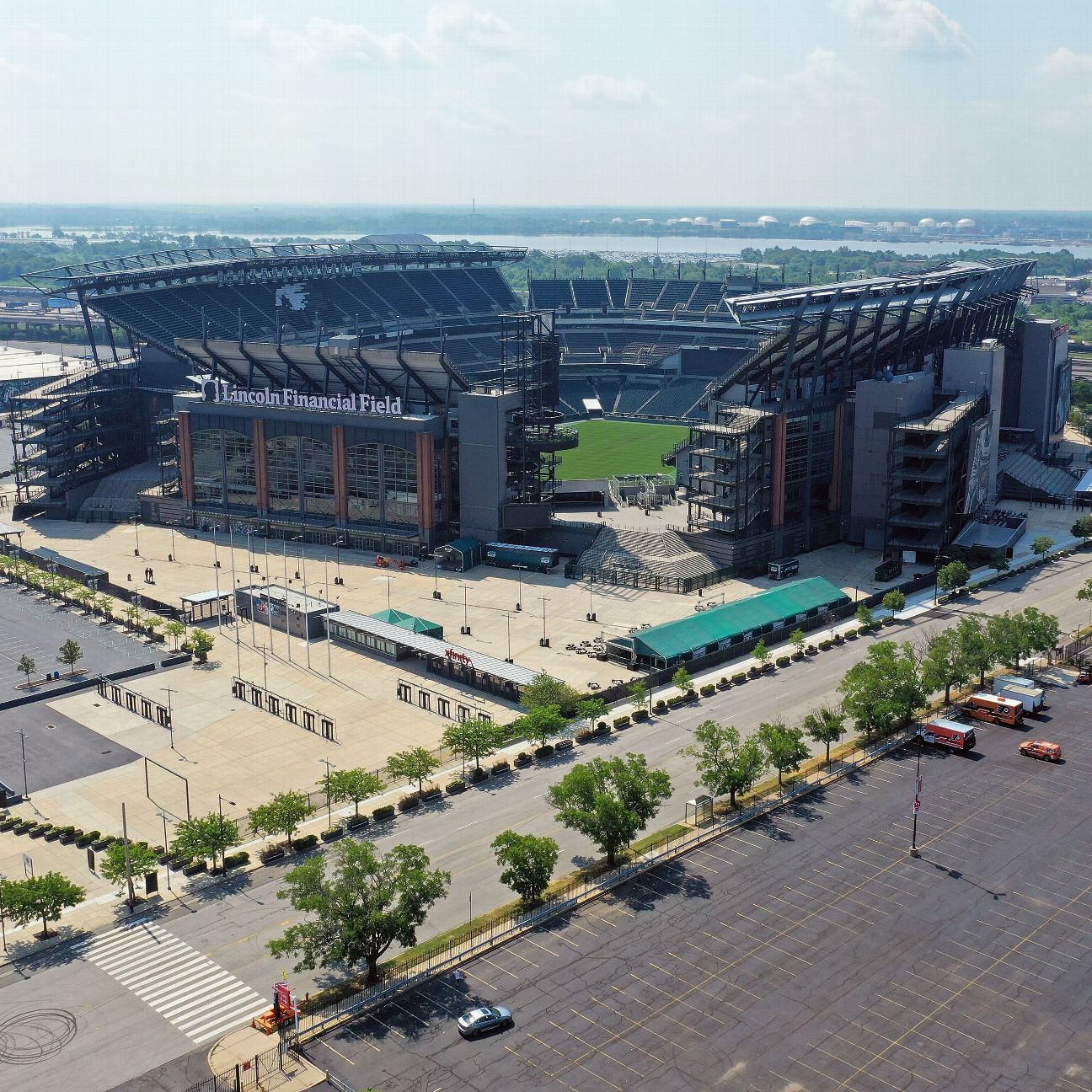 “You just know what you got and not what anybody else has,” Kingsbury said during a video conference call on Tuesday. “And so there’s definitely going to be some anxiety heading into that first week, and it’s going to be new for everybody.

“We’ll do the best we can to maximize those practices, and you’re trying to get your starters and number two guys ready, and at the same time do a lot of evaluations on your young guys. And so I think practice scheduling is going to be key and finding a way to fill it all in. So, we’ll see.”

Kingsbury admitted younger players won’t see as many reps as they would have in a normal preseason.

“We all know that when you lose preseason games, opportunities to show what you can do [aren’t] there,” Kingsbury said. “But we want to make sure those guys still have a chance to compete when the opportunity arises.”

Kingsbury called the NFL’s entire situation as it prepares to play amid the coronavirus outbreak “unchartered territory.” As of Tuesday, he had not been approached by any Cardinals player wanting to opt out of this season, but he called the scenario “fluid.” For the season to work, Kingsbury said there needs to be “solidarity across the league.”

“I think the NFL and NFLPA have done a tremendous job with their medical teams, the research, the long hours they put in to come up with what they feel is answers for almost any scenario that can come up,” Kingsbury said. “That being said, nobody’s ever been here before.

“It’s going to take everybody doing the right thing all the time to make this happen, and when there is a bump in the road, let’s get it handled the best we can and every team being flexible and every team understanding there is going to be some tough times, and we all got to buy in and stick together through the ups and downs of what’s going to be an unparalleled season.”

Per NFL guidelines, the rookies are allowed to have an hour-long walk-through. That’s the most in-person, football-related contact Kingsbury has had with his players thus far, as testing began Tuesday on the first day of training camp. Arizona is still holding virtual meetings, and that will continue, Kingsbury said. But once the ramp-up begins, more in-person meetings will take place with the proper social distancing.

When the Cardinals move to State Farm Stadium for training camp on Aug. 10, there will be more virtual meetings, but they will be conducted while players are spread out through the stadium.

Doug Williams traveled a long road, not to mention an atypical one, to become the first black quarterback to win a Super Bowl. He starred at a historically black college, Grambling, before the Tampa Bay Buccaneers picked him in the first round of the 1978 draft — on the recommendation of then-offensive coordinator Joe Gibbs. […]

6:50 PM ET Mechelle VoepelESPN.com Close Mechelle Voepel covers the WNBA, women’s college basketball, and other college sports for espnW. Voepel began covering women’s basketball in 1984, and has been with ESPN since 1996. Connecticut guard Jasmine Thomas has been dealing with a foot injury and hadn’t scored more than 22 points in a WNBA […]

When UFC president Dana White announced that he would be putting cards on Fight Island, it was natural to envision an Octagon set up on a tropical paradise. So when the announcement was made that Fight Island was Yas Island in Abu Dhabi, and the events would be held in an arena, some fight fans […]