Cormier said one of his training partners tested positive for coronavirus on July 1, prompting the entire team to get tested. In that test, he was negative. But a week later, Cormier started to feel sick. He got tested again July 8 and the result that time was positive.

Saturday’s UFC Fight Night surely isn’t lacking for storylines. In the main event, former teammates turned bitter rivals Colby Covington and Tyron Woodley will battle. Donald Cerrone will face Niko Price in what should be an action-packed co-main event. Also in action, rising star Khamzat Chimaev, who in July made UFC history by winning twice in an 11-day span.

“I’d have kept training, not knowing I was sick, running the risk of infecting everybody else — infecting the entire gym,” Cormier said. “You also don’t know what your experience with the virus is going to be if you continue to run yourself down physically. Then it’s just attacking my immune system. I took the data and those warning signs from the ring and I applied them.”

The Oura ring, which connects to smartphones via Bluetooth, gives regular readings on sleep, health and performance. The UFC announced Tuesday that it had partnered with Oura Health and would be sending rings to fighters who want one.

Cormier said he saw drastic changes in his numbers as he began to feel sick. His resting heartrate went from 50 to 70. His heartrate variability plummeted from 70 to 23. And his body temperature rose almost two degrees. So, despite the negative COVID test initially, he got tested again and slowed down his training.

When Cormier found out he had COVID-19, he took the next day off from training. He had already been training in his garage and quarantining away from his family, including his pregnant wife, in another part of his Gilroy, California, home.

But Cormier said one of his coaches, who had COVID-19 previously, was willing to hold pads for him. So, he did that for two days. In the meantime, he reached out to physician friends, who directed him to a top Bay Area infectious disease doctor. The doctor gave him medication, and in a few days he started to feel better. His other training partners, Cormier said, were willing to continue on despite the risks.

Cormier said he got a call from a Santa Clara County official following the positive test, telling him he had to quarantine for 14 days. The former UFC heavyweight and light heavyweight champion said he felt like he followed the rules and kept his garage training camp like a bubble. Cormier said he spent more than $5,000 on coronavirus testing for himself, coaches and training partners during his camp.

By July 13, five days after the positive test, Cormier said he was basically back on track with training, though it was a lighter week. Cormier said he was feeling better and got tested three more times between July 12 and July 22. They were all positive. His first negative after all those positives was July 25 — three weeks before the Miocic fight.

Cormier wants to make it clear that the brief training camp pause and illness did not affect him at all in the fight. 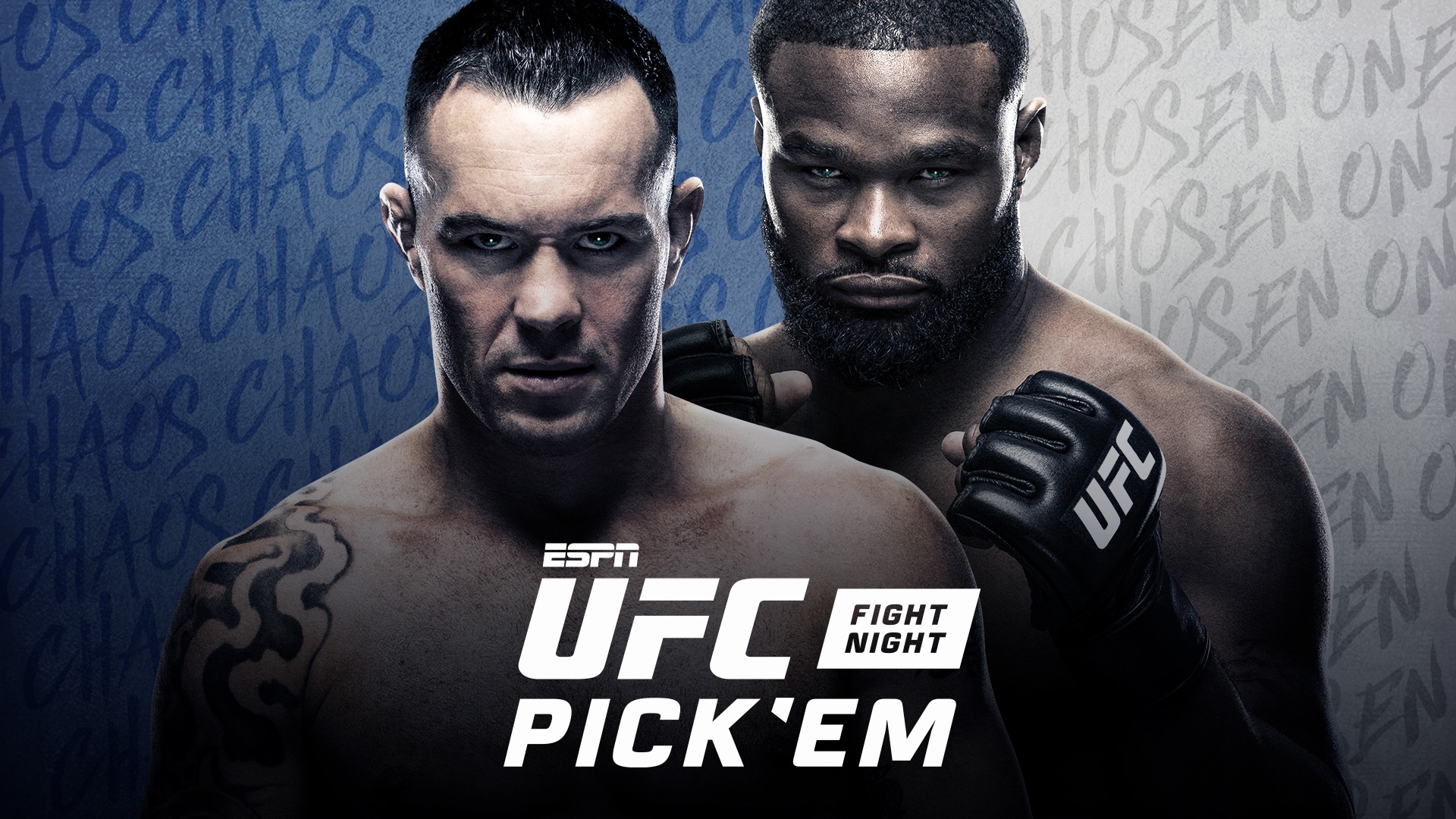 Make your UFC Fight Night picks and you could win a UFC 254 and ESPN+ bundle for FREE! Make Your Picks

“It didn’t kill my preparation,” Cormier said. “It really didn’t. That’s one of the things I want to be vocal about. Stipe Miocic won the fight. This is not an excuse.”

His coaches and training partners teased him for wearing the ring, Cormier said, but by the end of the ordeal all of them wanted one.

“They said, ‘Muhammad Ali didn’t have a f—ing ring,'” Cormier said. “‘Tommy Hearns, Marvin Hagler, these guys weren’t wearing no ring.’ They were like, ‘You’re tripping on the ring. You’re one of the toughest guys in MMA.’ They’re all wearing Oura rings now.”

Cormier retired after the fight and is spending time with his family. His wife, Salina, gave birth to a daughter, Luna Rose, earlier this month. Cormier said he had a lot of people telling him he should share his story, which is why he’s talking publicly about it now.

“It did not affect my preparation for the fight at all,” Cormier said. “But it was a wild ride.”

5:05 PM ET ESPN staff As training camp keeps rolling through August, it was a notable day for rookie running backs, according to our NFL Nation reporters. Plus Tampa Bay Buccaneers tight end Rob Gronkowski caught a shark. Of course he did. Here’s what you need to know from camps across the league: Jump to […]

This is an NBA award season unlike any other. On top of that, the league has loosened positional designations, allowing voters more flexibility in crafting ballots. With MVP, Rookie of the Year and the other major awards covered last week, let’s look at the five-man teams. All-NBA First team G: LeBron JamesG: James HardenF: Giannis […]

Thanks to Chris Paul‘s stunning performance on Monday, we’re going to be treated to yet another Game 7 on Wednesday night — and this Oklahoma City Thunder vs. Houston Rockets matchup (9 p.m. ET on ESPN/ESPN App) has it all, from drama-friendly superstars to coaches on the brink. This game will decide a lot more […]