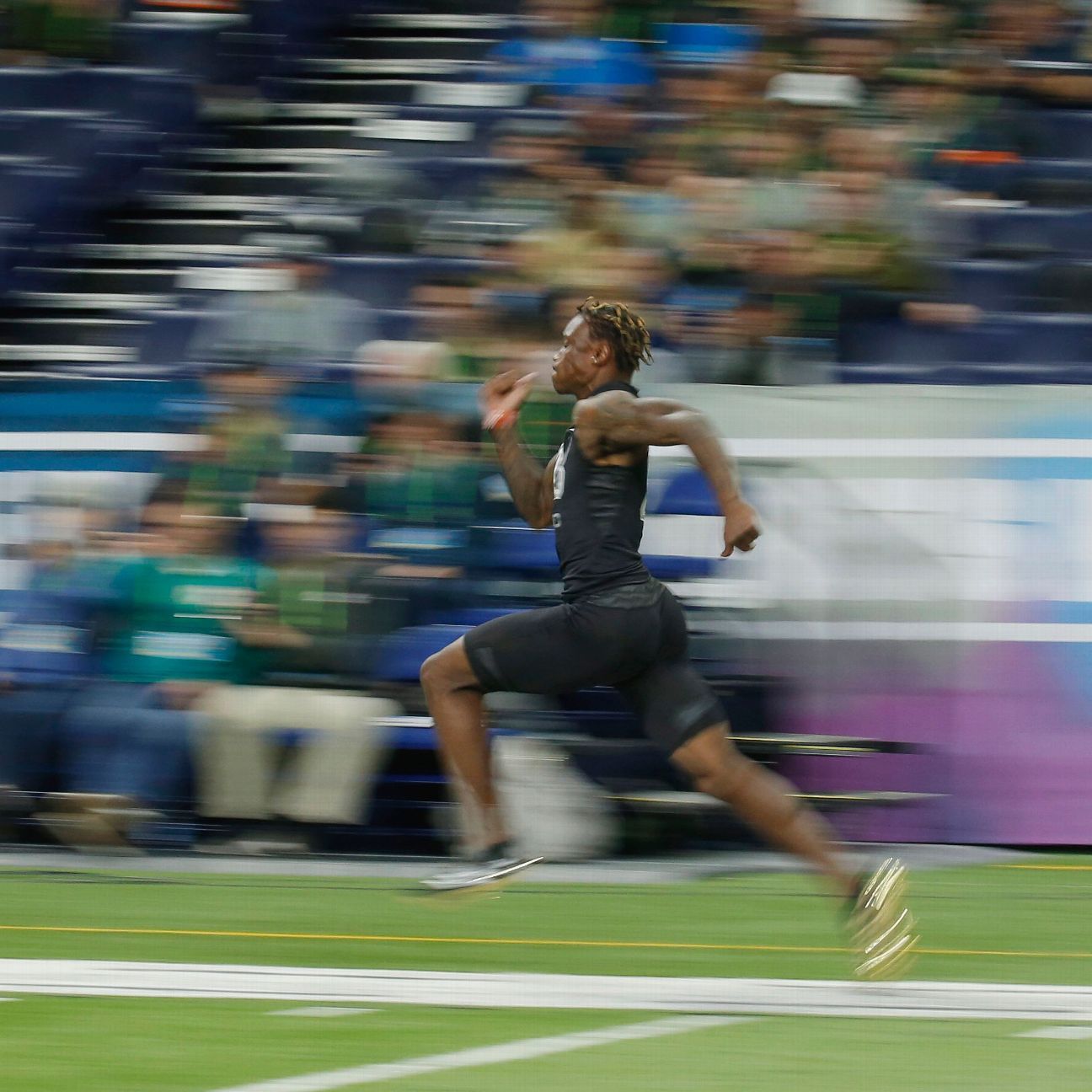 Amukamara, who has started 99 games in his career, should compete for a starting job with Las Vegas at best and provide much-needed experience and depth at cornerback at the very least.

The Raiders return Trayvon Mullen, who started the last 10 games of his rookie season last year, and used a first-round draft pick, No. 19 overall, on Ohio State cornerback Damon Arnette and a fourth-round pick on slot corner Amik Robertson.

Amukamara, who turns 31 on June 6, was released by the Chicago Bears on Feb. 21, as he was entering the final season of his three-year, $27 million extension signed in 2018. His cap hit was to be $8 million.

Amukamara spent three seasons with the Bears, appearing in 44 of 48 games with 42 starts, and had three interceptions (all in 2018), 29 passes defended, three forced fumbles, a recovery and a defensive touchdown.

In nine NFL seasons, he has 476 tackles and 10 interceptions.

A first-round draft pick of the New York Giants in 2011, he was part of their Super Bowl team in his rookie year. He also spent a season with the Jacksonville Jaguars before joining the Bears in 2017.

Raiders general manager Mike Mayock acknowledged before the draft that the Raiders needed to address the position, especially after an offseason agreement with free-agent cornerback Eli Apple fell through.

“We feel like we got a bunch of talented young kids that we don’t know enough about yet,” Mayock said. “Trayvon played really well the second half of the season. We believe that he’s going to be a starter for years to come. Isaiah Johnson was a fourth-round pick, a former wide receiver with all kinds of physical skill set. We love his traits. He got hurt early, we brought him back late. He’s a guy we can’t wait to see play. Keisean Nixon was a free agent out of South Carolina who made the team and played well on special teams. He’s a really competitive young man. And Dylan Mabin is another kid out of Fordham who got hurt and didn’t get a chance to show what he can do.

“So, we’ve got four or five young corners who we’re kind of intrigued by. Now, do we think that we need to get better there? Yeah.”

Barcelona produced their best display since La Liga restarted last month as they won 4-1 at Villarreal on Sunday but they remain four points adrift of league leaders Real Madrid. Gerard Moreno cancelled out an early own goal from Pau Torres in an end-to-end opening before Barca put their foot on the accelerator. – Stream […]

In 0-3 hole, Bucks’ Giannis Antetokounmpo says he ‘could play more’ despite tweaking ankle

11:07 PM ET Eric WoodyardESPN No team in NBA history has ever been able to recover from an 0-3 hole in a best-of-seven playoff series. And that’s exactly what the Milwaukee Bucks now face after losing Friday to the Miami Heat, 115-100, in Game 3 of their Eastern Conference semifinals series. Reigning MVP Giannis Antetokounmpo […]

Lionel Messi will stay at Barcelona after a dramatic U-turn saw him end his bid to leave the club this summer. The decision, reported by Goal.com, comes after days of intense speculation sparked by Messi’s attempt to unilaterally rescind his contract on Aug. 25. Messi and his legal team argued on Friday that he had […]