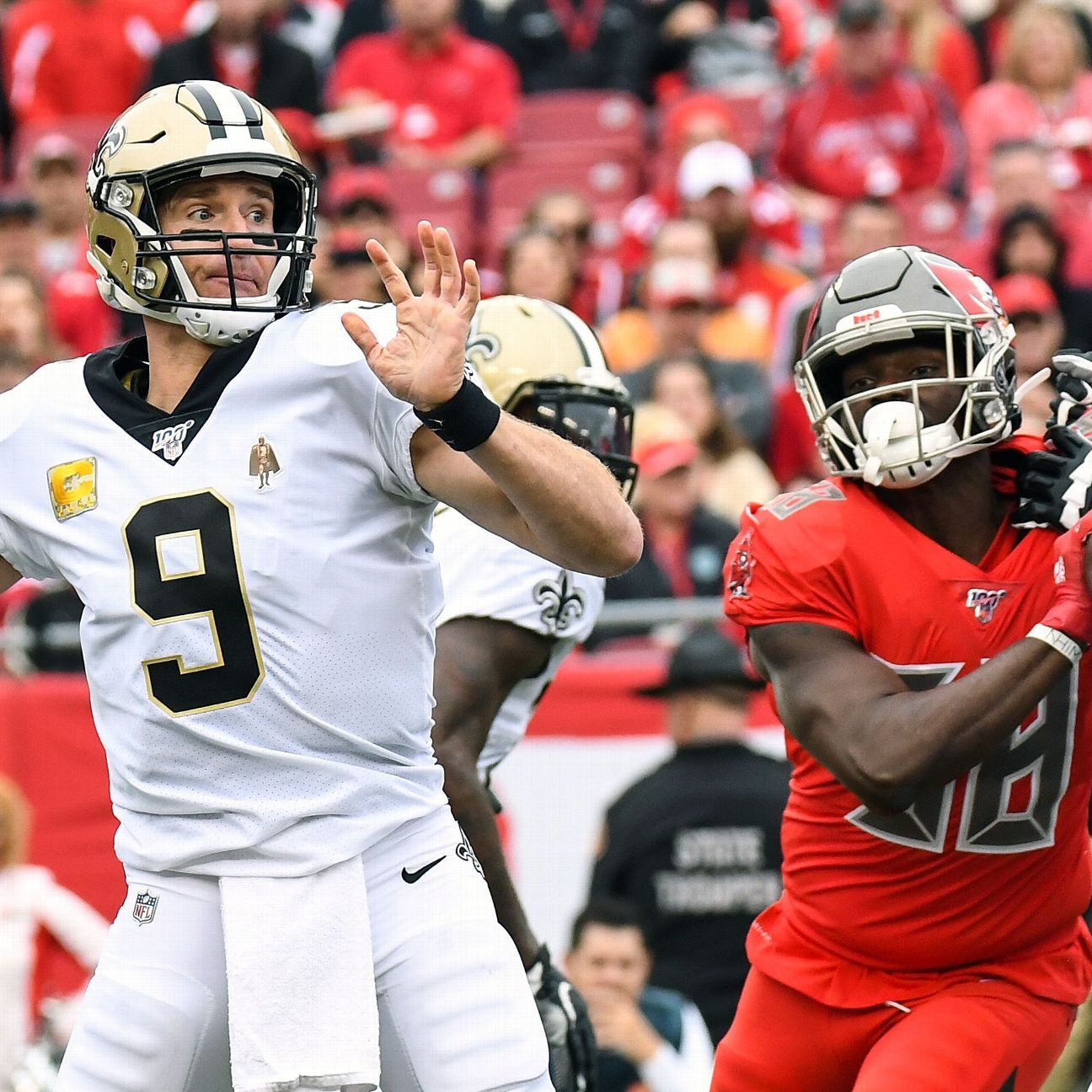 The world has changed just a bit since the last NFL regular-season Sunday. It was December 29, 2019, and the NFL was looking forward to a postseason that would deliver the first Super Bowl victory in Kansas City Chiefs history. Eight months later, the NFL has returned amid a once-in-century coronavirus pandemic and a renewed push for social justice in the country.

Thirteen games are on the schedule, and ESPN has reporters at every stadium Sunday to follow it. According to ESPN’s Adam Schefter, all 3,600 players and team personnel who were tested Saturday for COVID-19 returned negative results, meaning everyone is eligible to participate in today’s games.

We’ll chronicle the highlights of today’s pre-game, in-game and postgame action below, so be sure to check back throughout the day.

Amid a season of protocol and policy changes, one part of the NFL’s pregame rhythm will remain constant. Ninety minutes before kickoff, each team must release its list of inactive players for the game. But still, there is a change in how the list will be comprised. In 2020, teams will have the option to carry 48 active players, instead of the usual 46, as long as the team includes at least eight offensive linemen among the active group.

Sunday’s list of inactives for the early games include Eagles right tackle Lane Johnson, who has an ankle injury that will prevent him from helping to protect quarterback Carson Wentz from a Washington Football Team pass-rush that includes rookie Chase Young. Rookie Jack Driscoll will start in Johnson’s place.

Other early game inactives include:

What to watch for

Nine games will kick off at 1 p.m. ET. Here is what to look out for:

How Carmelo Anthony, Nikola Jokic and other athletes changed their look during the coronavirus shutdown

1:41 PM ET Kelly CohenESPN Some professional athletes have become even more fit while staying home this spring and summer. What nerve. The NBA returned on Thursday, the MLB last week — and, as sports slowly come back, our eyes are on these players’ new, post-lockdown looks: Carmelo Anthony The Portland Trail Blazers player is […]

Bengals spent big on defense, but is there a cornerstone player? – Cincinnati Bengals Blog

The Cincinnati Bengals took one look at their defensive roster this offseason and knew something drastic needed to happen. Cincinnati, a traditionally frugal franchise in free agency, committed $95 million to two free agents, former Texans defensive tackle D.J. Reader and ex-Vikings cornerback Trae Waynes. That was part of the spring overhaul that included upgrades […]

PITTSBURGH — Carlton Haselrig, a Pro Bowl right guard for the Pittsburgh Steelers in the early 1990s who is also the only wrestler in NCAA history to win six individual national championships, died Wednesday. He was 54. Pat Pecora, who coached Haselrig to heavyweight division championships at both the NCAA Division II and Division I […]