Anushka Sharma turns 32 today and the successful superstar and entrepreneur opened up about how she believed in herself right from when she started out as a model at a super young age of 15. Her rise and rise in Bollywood is an inspiration to many given she made a huge mark in the industry despite being a total outsider with no industry connections. 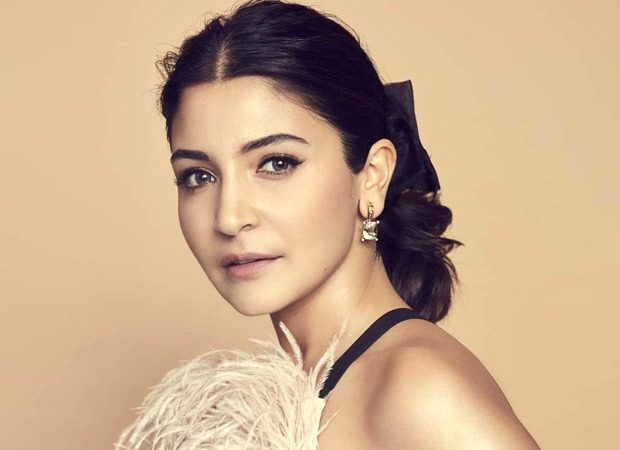 “Perseverance comes naturally to me. It’s not something that you have to be hard on yourself for, it leads you. Honestly, life leads you! I can vouch for it! Life has lead me to where I am you know. Sometimes, you just put your head down and follow the road life takes you on,” says Anushka.

The superstar, who is also the youngest woman producer of Bollywood having started Clean Slate Films when she was just 25, considers her father Colonel Ajay Kumar Sharma to be her greatest teacher. “I went to Army Public School in Bangalore and I have had some really good teachers there and I was very close to them and they have had a very lasting impression in my mind and my principal also. But my dad taught me some invaluable lessons,” she says.

Anushka says, “He would drop me to school and he would have these conversations with me because the journey was a little bit long. He would just tell me one thing and it has had such a lasting impression in my mind and in my personality and the way I deal with challenges in life. It’s really been extremely special. The thing that he told me was no matter what situation you are in, no matter how bad the situation is, always do the right thing and pray to god that you know what is the right thing to do is at that moment.”

The actress adds, “I think that’s something that stuck with me cause I was so young and I really look up to my father. He is a very wise man and he has had a huge impression on my life. So, when he said that to me it really stuck with me.”

Anushka says this advice helped her when she started out as a model at a very young age! “I started working when I was so young. It was important for me to know all this because at the age of 14-15, when you are taking decisions for yourself and your career, it’s really hard. That’s what’s gave me clarity. That’s what I did and I think that’s something that has always stood out for me,” she says.

Bollywood is facing the heat, and how. Yesterday was the true beginning of the bad times that Bollywood is going to face in weeks to come, what with many states declaring that theaters would be shut for a few weeks to come. The announcement has indeed been disappointing for movie buffs as they would now […]

Filmmaker Luv Ranjan has launched quite a few actors, most notable among them being Kartik Aaryan. He casts them repeatedly and few of them have hit the bullseye at the box office as well. He turned producer with the 2018 super-hit flick, SONU KE TITU KI SWEETY, also directed by him. He had another hit […]

IU and Suga of BTS team up for an upcoming single releasing on May 6 : Bollywood News

A summer bop is on the way! Korean musician sensation Lee Ji-eun, professionally known as IU and rapper-songwriter-producer Suga (Min Yoongi) of the biggest band in the world BTS are collaborating on an upcoming single which is releasing on May 6. The 26-year-old singer is ready for her comeback and her agency confirmed the news […]