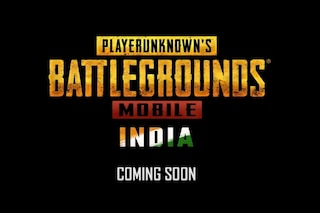 PUBG Mobile India is set to return soon, and may be more popular than FAU-G. (Image: YouTube)

Data from the TapTap gaming community suggests that while the numbers are unofficial, general interest may still see more attraction being heard towards PUBG Mobile India, than FAU-G.

PUBG Mobile is all set to make a comeback in the country, in an all-new avatar. The all-new version of PUBG Mobile India, which is expected to bring in a number of gameplay changes to gain official clearance to operate again, is reportedly scheduled to become operational very soon. Now, recent reports indicate that despite its ban and months-long absence from the Indian cyber space, PUBG Mobile may continue to enjoy similar popularity in the country – even with upcoming Indian combat game FAU-G also set to premiere soon.

The indicative reports come courtesy of mobile gaming and game sharing community, TapTap. The site, which takes pre-registrations for upcoming mobile games that are set to launch soon, has seemingly registered over 200,000 pre-registrations for PUBG Mobile India already – ahead of its launch on Android and iOS platforms. In comparison, FAU-G, the Indian combat game designed by Vishal Gondal-backed nCore, is reported to have seen about 60,000 registrations so far. Numbers for the latter come from unconfirmed sources, and News18 could not confirm the pre-registration figures for either PUBG Mobile India or FAU-G at the time of writing. The online portal for TapTap also appears to be unavailable at the time of publishing the story.

However, taking the indicative numbers into account, it is apparent that PUBG Mobile India looks set to enjoy a multi-fold advantage in terms of popularity among gamers in the country. While the Indian government is yet to issue official clearance following the ban of PUBG Mobile in the country citing its ties with Chinese servers, PUBG Corp’s official announcement around PUBG Mobile India means that the game will be back on Indian stores, sooner than later. 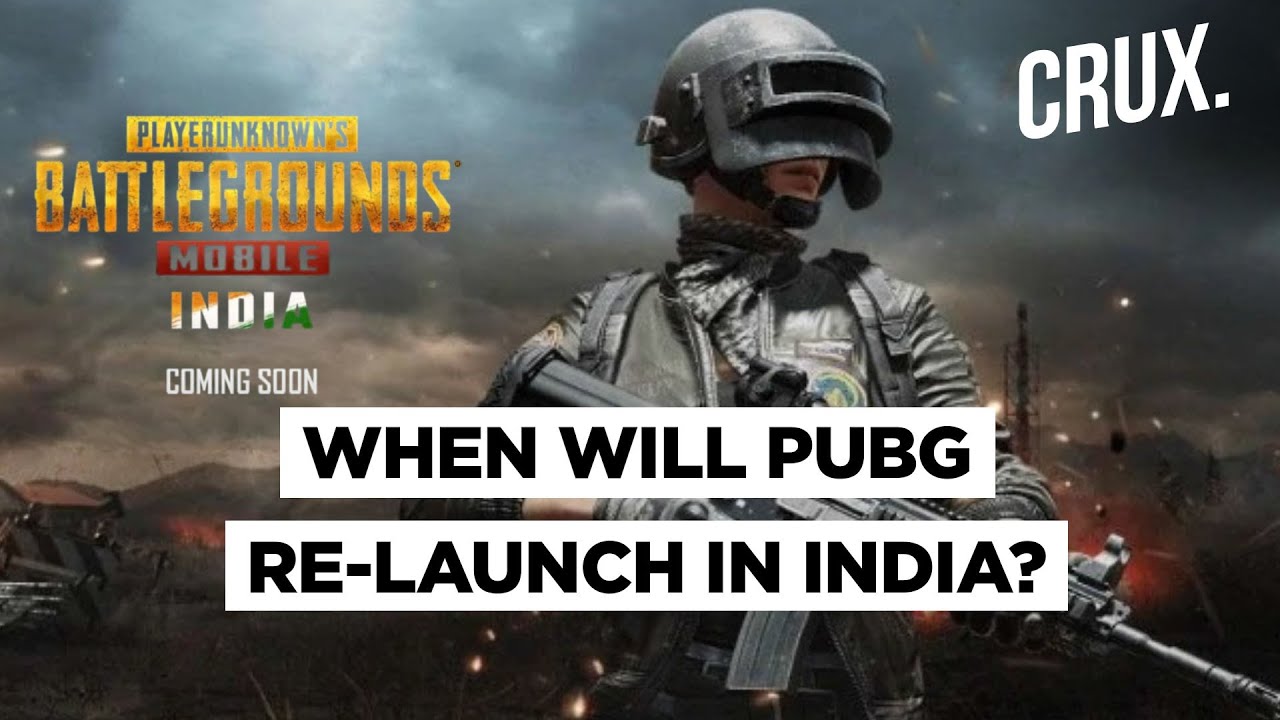 PUBG Mobile is considered a pioneering game that opened up the gaming ecosystem of India, and helped establish gaming as a serious industry with plenty of investor interest. While gamers and gaming industry stakeholders maintained that India’s gaming ecosystem will continue to progress with or without PUBG Mobile, the game’s ban did put a damper in the overall spirit of gamers in the country. Going forward, it will be interesting to see if TapTap’s pre-registration numbers for PUBG Mobile India and FAU-G may actually reflect the on-ground popularity of the games.

A Starlink user terminal attached to the roof of a building. SpaceX SpaceX is expanding the beta test of its Starlink satellite internet service, reaching out via email on Monday to people who expressed interest in signing up for the service. Called the “Better Than Nothing Beta” test, according to multiple screenshots of the email […]

Zoom will be rolling out end-to-end encryption starting next week. Free and paid users will be able to host up to 200 participants in an end-to-end encryption (E2EE) meeting on the video conferencing platform. Zoom said that the feature will be available initially as a technical preview, so that users can provide feedback to the […]

IBM and Indian Council of Medical Research (ICMR) have come together to assist the frontline workers and people involved in testing in the fight against COVID-19 by leveraging IBM’s Watson Assistant. Watson Assistant is available on ICMR’s website for the staff who are involved in sample collection and testing. India witnessed the highest ever jump […]