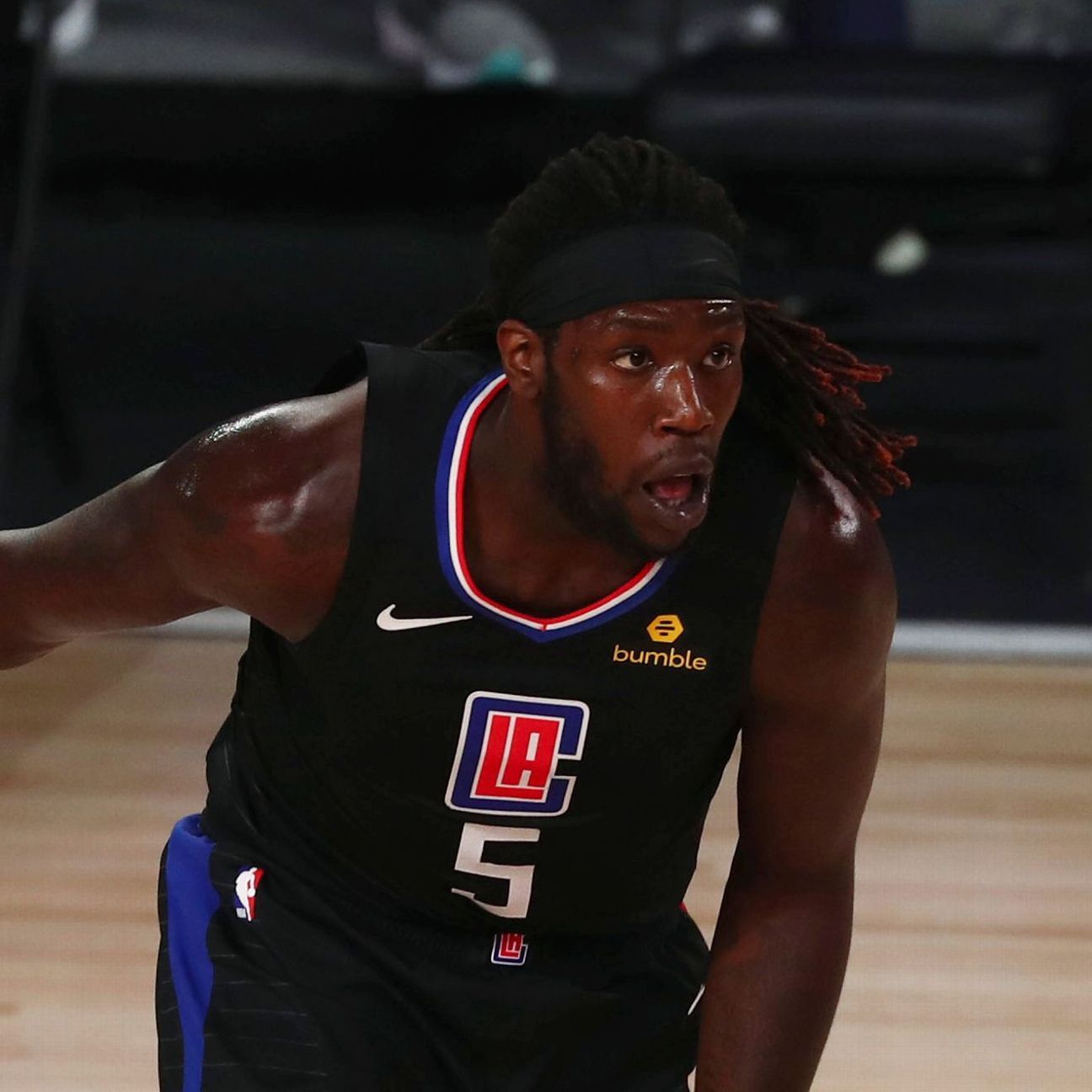 Rondo, who had a $2.6 million player option for the 2020-21 season, thanked the entire Lakers organization while also openly wondering “what’s next” for a 15th NBA season.

“Thank you to the Lakers organization, Jeanie and Rob for giving me the opportunity to play for an incredible franchise,” Rondo said in his post. “The professionalism and support from Frank, the coaching staff and support staff is something I’m truly grateful for. With my guys, there’s an amazing brotherhood that only we know. To the fans…thank you for welcoming me with open arms from Day 1 and showing me love. Being apart of #LakeShow was something special and I’m proud we brought it back to you!

Rondo, who turns 35 in February, averaged 8.9 points, 6.6 assists and 4.3 rebounds off the bench in 16 postseason games — including a 19-point effort in Game 6 of the NBA Finals as the Lakers beat the Miami Heat to win the NBA championship. In 48 regular-season games, he averaged 7.1 points and 5.0 assists per game.

After entering the league in 2006 as the 21st overall pick of the Boston Celtics, Rondo has played for six teams during his career, including Dallas, Sacramento, Chicago, New Orleans and the Lakers.

The Lakers on Friday added the reigning Sixth Man of the Year to their upcoming title defense by agreeing to terms Friday with free-agent big man Montrezl Harrell, who spent the last three seasons with the LA Clippers.

3:27 PM ET Jeff PassanESPN Close ESPN MLB insiderAuthor of “The Arm: Inside the Billion-Dollar Mystery of the Most Valuable Commodity in Sports” New York Mets second baseman Robinson Cano tested positive for the performance-enhancing drug stanozolol and will be suspended for the entire 2021 season, according to a statement by commissioner Rob Manfred. It […]

CHICAGO — A glitch in a graphic file that was emailed to some fans announcing the Chicago White Sox‘s hiring of new manager Tony La Russa on Thursday contained a signature of AJ Hinch on a picture of La Russa. The mistake was due to multiple variations of the graphic being prepared for various candidates, […]

Joey Votto among Reds players to kneel during national anthem

Cincinnati Reds players Joey Votto, Amir Garrett, Phillip Ervin and Alex Blandino knelt during the national anthem before Tuesday’s exhibition game against the Detroit Tigers at Great American Ballpark. The four players lined up together along the first-base line, as other teammates stood beside them and showed their support. Mike Moustakas put his left hand […]