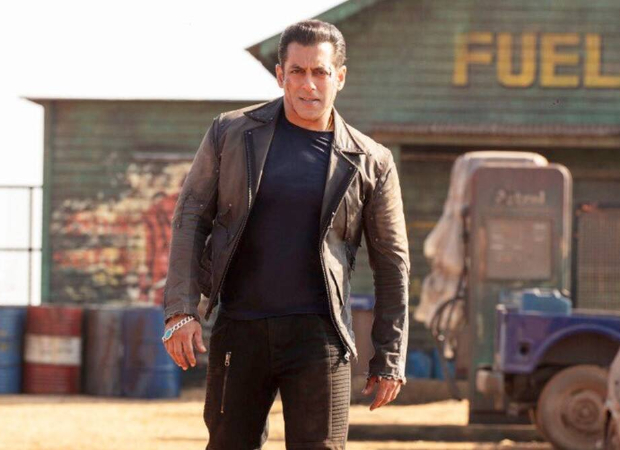 Salman Khan’s Radhe: Your Most Wanted Bhai released on May 13 on a streaming platform ZEE5’s pay-per-view service ZEEPlex. The film was also supposed to be released in theatres but due to the lockdown, theatres are closed. But, internationally, the film has released in selected theatres. Now, a few days later, he has taken to social media to warn those who are pirating the film. He also said that Cyber Cell will take strict actions towards those who are pirating the film.

Salman said in a statement on Twitter, “We offered you to watch our film Radhe at a reasonable price of INR 249 per view. Inspite of that pirated sites are streaming Radhe illegally which is a serious crime. Cyber Cell is taking action against all these illegal pirated sites. Please don’t participate in piracy of the Cyber Cell will take action against you as well. Please understand you will get into a lot of trouble with the Cyber Cell.”

Ganpati Festival is set to kick start across the country and it is hugely celebrated in Maharashtra and Gujarat. Bhumi Pednekar, who is a passionate climate advocate, is appealing to the citizens to choose eco-friendly Ganpati for the festivities. Given the coronavirus situation, the immersion of the idol too becomes extremely sensitive and Bhumi feels […]

Wake Up Sid (2009) released almost 12 years back but is fondly remembered even today for the performances, light-hearted narrative, concept and of course, the supreme direction by Ayan Mukherji. He handled it so beautifully that it was difficult to believe that it was helmed by a debutant. 4 years ago, he was back with […]

Celebrated music composer, singer, and performer Devi Sri Prasad, who is popularly known as the Rockstar DSP is all set to give Bollywood yet another stellar song with Salman Khan’s most anticipated film Radhe. Ever since the trailer of Radhe was released the biggest highlight was the ‘Seeti Maar’ song. DSP who has earlier created […]