Fans have been eagerly awaiting for the third part of the film Hera Pheri starring Akshay Kumar, Suniel Setty and Paresh Rawal. While there have been rumours around the making of the film, the makers are yet to make an official announcement regarding the same. 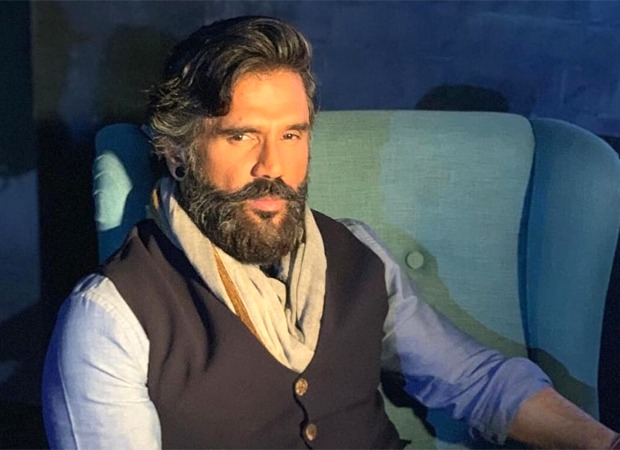 Actor Suniel Shetty while talking to a tabloid revealed that the film is on hold for now like everything else. He said that the team intends on making Hera Pheri 3 but some differences need to be ironed out first. The actor further said that the film is a big hit on television as well as in the meme world and that they are all aware of the anticipation among the audience for the film.

However, Suniel Shetty is positive that the film will be made. He said that they have a lot of respect for each other and are looking forward to it.

ALSO READ: This is what Suniel Shetty thinks about a reboot of Hera Pheri

Just yesterday, Shehnaaz Gill’s father, Santokh Singh Gill was booked for allegedly raping a woman at gunpoint. The said lady filed an FIR against Santokh Singh Gill claiming that she was forced at gunpoint, however, in his recent interview with a Punjabi channel, he has rebuked all the claims. Apparently, the woman has filed a […]

Blackpink set to make their comeback in June 2020 : Bollywood News

It really is the season of comebacks in the music industry! K-pop group Blackpink is set to make their comeback after a year. The members – Jisoo, Rose, Jennie, and Lisa – were last seen in their smash hit single ‘Kill This Love’. After waiting for so long, their agency has finally announced the girls […]