In the hardest-hit US counties, officials are running out of places to store bodies as their morgues fill up.

US deaths from the novel coronavirus topped 140,000 on Saturday as cases continued to rise in 42 out of 50 states over the past two weeks, according to a Reuters tally.

Since late June, the United States has seen a resurgence in new cases and now, six weeks later, deaths have also begun rising, according to a weekly Reuters analysis of state and county data.

America is losing about 5,000 people to the virus every week. By contrast, neighboring Canada has reported total deaths of 8,800 since the pandemic started.

In just one week, the United States records about as many deaths as the 5,600 lives Sweden has lost since the pandemic began earlier this year.

In the hardest-hit US counties, officials are running out of places to store bodies as their morgues fill up. 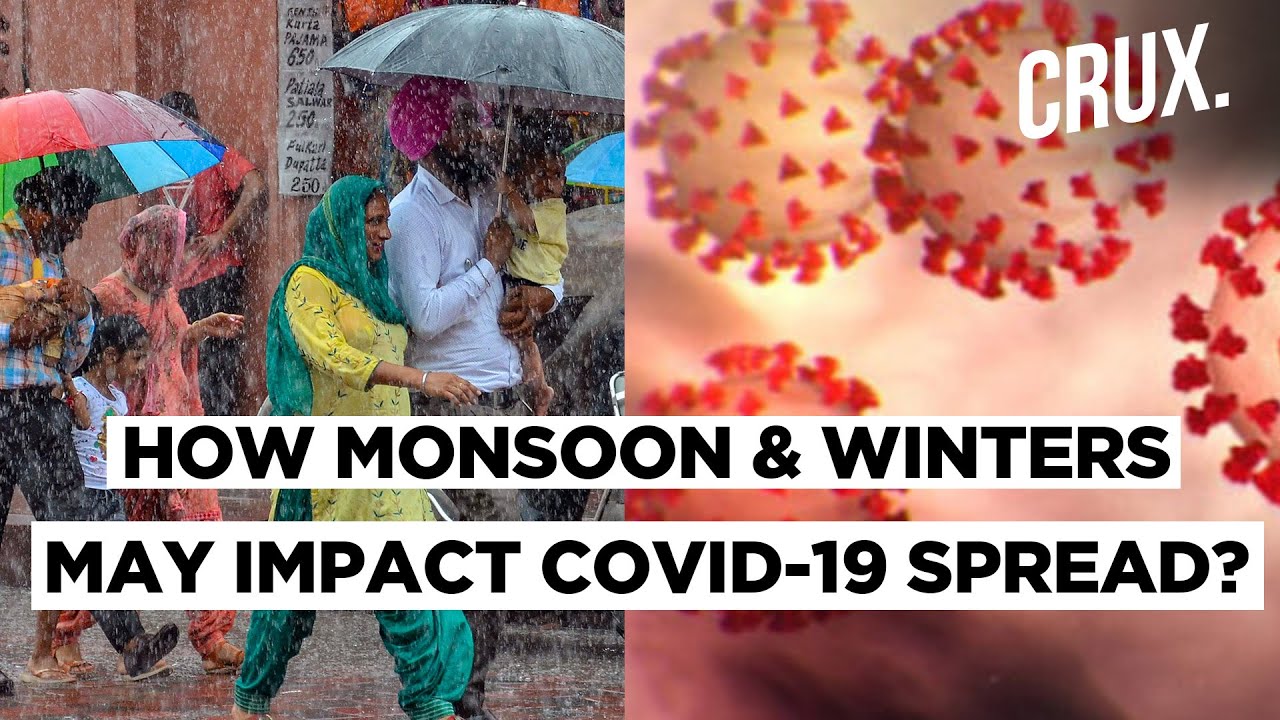 Arizona’s Maricopa County, home to the state’s largest city, Phoenix, is bringing in 14 coolers to hold up to 280 bodies and more than double morgue capacity ahead of an expected surge in coronavirus fatalities, officials said on Thursday.

In Texas, the city of San Antonio and Bexar County have acquired five refrigerated trailers to store up to 180 bodies.

The appearance of such mobile morgues has fed the sense in some Southern states that the pandemic appears to be spinning out of control.

Antibodies against coronavirus remain for at least eight months, Italian researchers said. Rome, Italy: Antibodies against coronavirus remained in the blood of patients with Covid-19 for at least eight months after they were infected, Italian researchers said Tuesday. They were present “regardless of the severity of the illness, the age of the patients or the […]

BRUSSELS: Negotiators from the European Union and Britain worked through the night and into Christmas Eve to put the finishing touches on a trade deal that should avert a chaotic economic break between the two sides next week. Trade will change regardless come Jan 1, when the UK leaves the bloc’s single market and customs […]

A Graffiti Artwork in South Korea Was ‘Graffitied.’

SEOUL — The couple saw brushes and paint cans in front of a paint-splattered canvas at a gallery in a Seoul shopping mall. So they added a few brush strokes, assuming it was a participatory mural. Not quite: The painting was a finished work by an American artist whose abstract aesthetic riffs on street art. […]