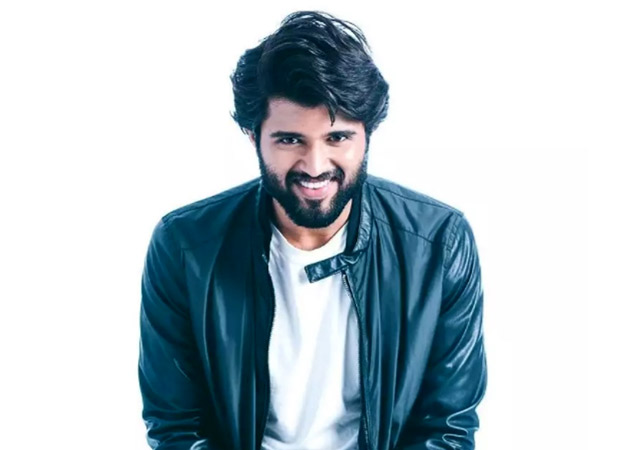 Karan Johar had promised to launch Telugu superstar Vijay Deverakonda in style in Bollywood. And no matter how deeply Johar is affected by the current controversies slamming him for nepotism, he intends to keep his promise.

Sources say, while several of Karan Johar’s other projects are either on hold or postponed indefinitely, the shooting of the Vijay Deverakonda-starrer Fighter is going right ahead full throttle from later this month.

Says a source, “Karan is committed to launch Deverakonda. Fighter was on hold for five months. It is the first project that producer Karan Johar will resume with.”

Vijay who has taken time off from his physical preparation for the fights in Fighter is back at it, getting ready to play the fighter in Fighter.

REVEALED: Radhe – Your Most Wanted Bhai NOT clashing with Sooryavanshi on Diwali; makers in no hurry to resume shoot : Bollywood News

Last week, there was a wave of cheer among the industry and moviegoers after Reliance Entertainment announced the release dates of two of its biggest and highly awaited films. While Akshay Kumar-starrer Sooryavanshi is scheduled to release on Diwali, Ranveer Singh’s cricket flick ’83 will now hit cinemas on Christmas. However, a few days later, […]

Kriti Sanon, who made a solid mark for herself in Bollywood by delivering back to back stellar performances on the silver screen, recently took to social media to come out in support of daily wage employees as she shared a heartbreaking post. Taking to social media the ‘Mimi’actress shared a video of a daily wage worker wherein he can be […]

The Tiger Shroff starrer Baaghi 3 has been making headlines since it commenced shooting thanks to the high octane action sequences. Now, last Friday the film hit 4400 screens across India, and opened on a good note. However, the business of the film fell short of expectations due to the ongoing Coronavirus scare that has […]