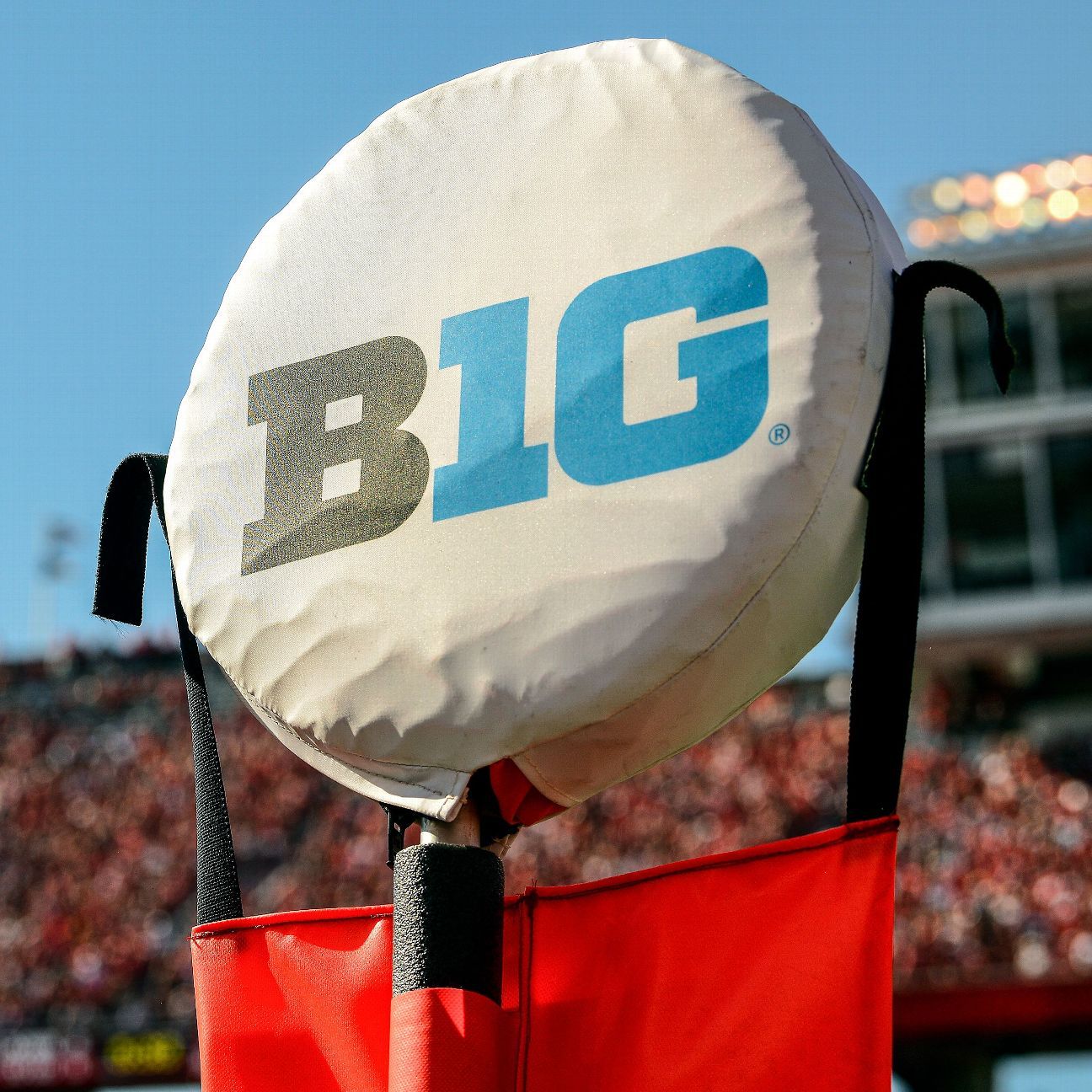 In the wake of news that the Big Ten will begin its football season the weekend of Oct. 24, the Pac-12 remains on standby, waiting for governmental restrictions in California and Oregon to be lifted before formalizing a return-to-play plan.

“At this time, our universities in California and Oregon do not have approval from state or local public health officials to start contact practice,” Pac-12 commissioner Larry Scott said in a statement. “We are hopeful that our new daily testing capability can help satisfy public health official approvals in California and Oregon to begin contact practice and competition.”

Earlier this month, the conference entered into a deal with an FDA-approved test manufacturer to provide daily testing capabilities, which are expected to be operational in early October. If that capability leads to the approval for contact practices to begin, the Pac-12 is expected to use a six-week ramp-up period before it starts playing games, leading to a potential start date in mid-to-late-November, sources told ESPN.

In early August, Pac-12 postponed all fall sports until at least Jan. 1, 2021, due to concerns about the coronavirus pandemic and, at the time, cited the need for rapid testing as part of the requirement to return safely. That announcement came hours after the Big Ten made the same decision.

Complicating the Pac-12’s return further are the wildfires on the west coast that have resulted in some of the worst air quality in the world. Had the Pac-12 been scheduled to begin its season this past weekend, it’s possible several games would have been called off due to poor air quality on gameday or because teams would have been unable to practice during the week.

“We are equally closely monitoring the devastating fires and air quality in our region at this time,” Scott said. “We are eager for our student-athletes to have the opportunity to play this season, as soon as it can be done safely and in accordance with public health authority approvals.”

On Tuesday, USC players posted a letter on social media to California Gov. Gavin Newsom asking for the state to ease public health restrictions, which would clear the way for a possible return.

Houston Rockets guard James Harden arrived Tuesday night at the NBA’s Walt Disney World Resort campus five days after the team flew to Orlando, Florida. The Rockets have not disclosed a reason for Harden’s delayed arrival. Russell Westbrook, Houston’s other All-Star guard, announced Monday that he tested positive for COVID-19 before the Rockets departed for […]

Atlanta Braves outfielder Nick Markakis has been placed on the injured list, with the team saying Tuesday he was potentially exposed to COVID-19 and that while he tested negative, it opted to make the move out of “an abundance of caution.” Markakis, 36, originally opted out of the season because of his concerns about the […]

EAGAN, Minn. — Three months after Minnesota Vikings ownership pledged $5 million for social justice causes throughout the United States in the wake of the killing of George Floyd, the team’s social justice committee announced on Tuesday that nearly $1 million will go toward the launch and expansion of multiple initiatives throughout the Twin Cities. […]