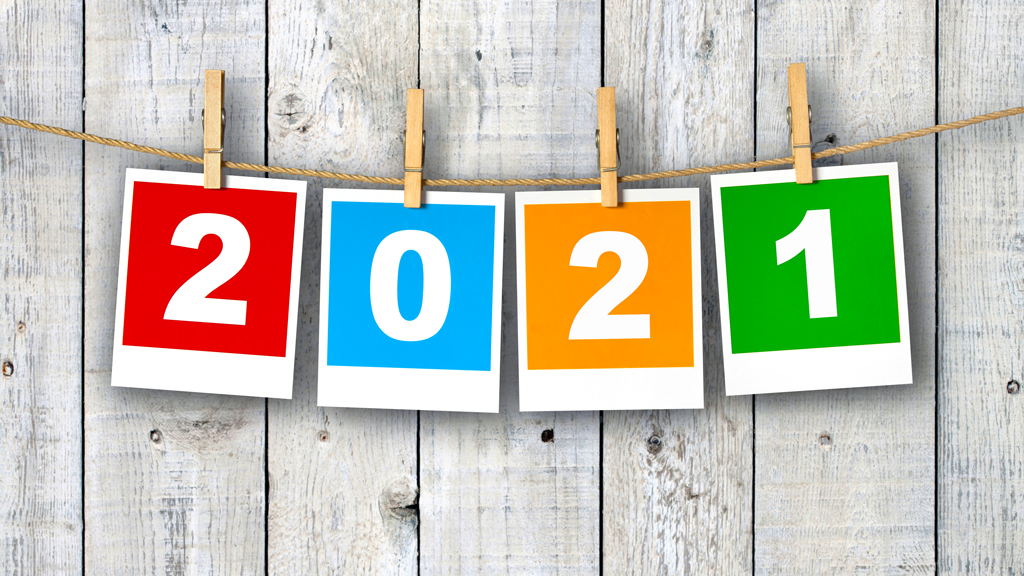 Many aspects of the UK and the European Union’s future relationship remain uncertain – but we already know some things will change from 1 January 2021.

Here are some of the most important things for individual citizens to think about, and others which still remain unresolved.

From January, to visit any EU country – or Switzerland, Norway, Iceland and Liechtenstein – make sure you have:

2. You’ll stand in a different queue at borders

At border control, you should use separate lanes from EU, EEA and Swiss citizens. Be prepared to show your return ticket and prove you have enough money for your stay.

Tourists will be able to travel without a visa to Schengen area countries – which include most EU nations and Iceland, Norway, Switzerland and Liechtenstein – for up to 90 days in any 180-day period.

So, a four-day long weekend in Portugal at Easter, followed by a fortnight in France in June, would count as 18 days towards your 90-day limit.

From 2022, UK nationals must pay for an electronic authorisation to travel to the Schengen area – similar to the ESTA system in the US.

For countries outside the Schengen zone, the rules are similar – but check with the individual country.

Business travellers will have more to do and may also need a visa.

You can take advantage of duty-free shopping if you travel to the EU from 2021.

The amount of tobacco and alcohol you can bring back will be increased, but there’ll no longer be tax-free airport sales of goods like electronics and clothing.

VAT refunds for overseas visitors in UK shops will also be removed.

From 1 January, free movement of people between the UK and the EU will end.

If you’re already living in an EU country, you will have certain protections under the withdrawal agreement.
But even then, you should check that country’s specific rules. You may need to register or apply for residency, get new documents, or meet specific requirements – like having a job.
For example, UK nationals living or planning to live in France will need to obtain new residence permits.
If you plan to move to the EU in 2021, check the rules for each country.
People planning to move to Ireland will be largely unaffected, but rules on driving with a UK licence there may change if there is a no-deal Brexit.

5. New rules for EU citizens living in the UK

If you’re an EU citizen living in the UK by 31 December 2020 – or from Iceland, Liechtenstein, Norway or Switzerland – your rights will remain the same until 30 June 2021.

But you should check if you can stay after that. You’ll need to become a UK citizen, or apply to the EU Settlement Scheme.
Again, because of the Common Travel Area, rights of Irish citizens will not change.

6. There’ll be a new immigration system

From January, there’ll be new points-based system for foreign citizens (except Irish nationals) wanting to move to the UK.

The government says it’ll treat EU and non-EU citizens equally and will aim to attract people who can contribute to the UK economy.

People wanting to move to the UK to work, live or study will have to apply, and pay for a visa. The government’s yet to announce how that’ll work, but will post updates here.
EU, EEA and Swiss citizens won’t require a visa for tourist visits to the UK of up to six months.
There’s also guidance for UK nationals living abroad planning to return home with family members who aren’t UK citizens.

7. Trade will be different, inside and outside the UK

Importers and exporters will need to make customs declarations, as if they were dealing with countries elsewhere in the world.
Some products, including plants, live animals and some foods, will also need special licences and certificates. Others will have to be labelled in specific ways.
Details on what Northern Ireland businesses should do, and how goods can move around, have been published – but the government concedes there’s still some uncertainty.

It says there’ll be full guidance by the end of December.

The UK and EU have agreed to keep an all-but-invisible border, without checkpoints, between Northern Ireland and the Republic of Ireland.

It means Northern Irish businesses can trade freely with the EU from 2021 without new paperwork or checks.

There’ll be a little bit more paperwork for goods travelling between Northern Ireland and Great Britain (England, Scotland and Wales). But the government says its proposed Internal Market Bill – which controversially would give ministers power to change aspects of the EU withdrawal agreement – would make things easier.
Discussions between the UK and the EU on the Northern Ireland Protocol are ongoing – but there’s likely to be more regulation for items moving from Great Britain to Northern Ireland, than the other way around.

What is still to be resolved?

Aside from trade, officials are trying to agree other things including:

There’s also the matter of how influential the European Court of Justice might be in the wording of any final agreement.
If there’s no deal, the UK would have to trade with the EU from 1 January 2021 under basic World Trade Organisation (WTO) rules.

If you move to an EU country (except Ireland), Iceland, Norway, Liechtenstein or Switzerland from January, it’s unclear if UK pensions claimed in those countries will be uprated (increased) each year, like in the UK.

Also, some benefits may only be paid for a limited time.

The government says it’s seeking to maintain arrangements in some areas, but rules are still to be finalised.

If you’re already living in the EU, Iceland, Norway, Liechtenstein or Switzerland by 31 December, the situation is clearer.

You’ll be covered by the withdrawal agreement and will receive any UK benefits and state pension increases as long as you stay living in the same country. You’ll also be able to start claiming a UK pension from 1 January.

Meanwhile, British people living in the EU with UK bank accounts should check for changes from January.

BBC Radio 4’s Money Box says many expats have been told their accounts will be closed if they don’t have a UK address.
For people who are already studying in an EU member state by the end of December, you should still be entitled to broadly the same ongoing support as students from that country.
Guidance is under review – but if you’re starting from January you should contact your prospective EU university to see whether the situation is likely to change.

You should also consider visa requirements, healthcare and travel insurance.

It’s not yet known if the UK will continue in the Erasmus student exchange scheme.

UK nationals planning to study in the Republic of Ireland will continue to be covered by the Common Travel Area arrangements.
The government has also published guidance for EU students in the UK.

Image copyright Getty Images Senior Conservative MPs are urging Boris Johnson to consider changing the 2m social distancing rule to 1.5m, amid fears for the hospitality sector. Greg Clark, chair of the Commons science committee, told the Daily Telegraph it could “be the difference between people being able to go to work and losing their […]

Image copyright Getty Images Road planners in England have been accused of rigging accounting rules to disguise the climate impact of new roads. Environmentalists say the Department for Transport has under-counted CO2 from its road improvement programme. That’s because the DfT measures emissions against national CO2 targets, whilst measuring benefits of a new road against […]

Image copyright Getty Images Thousands of private renters who have lost their jobs could be facing eviction when the coronavirus lockdown ends, the government has been warned. Almost half a million people are at “high risk” of homelessness, according to 187 local councils across England. And charity Shelter says first time benefit claimants face falling […]