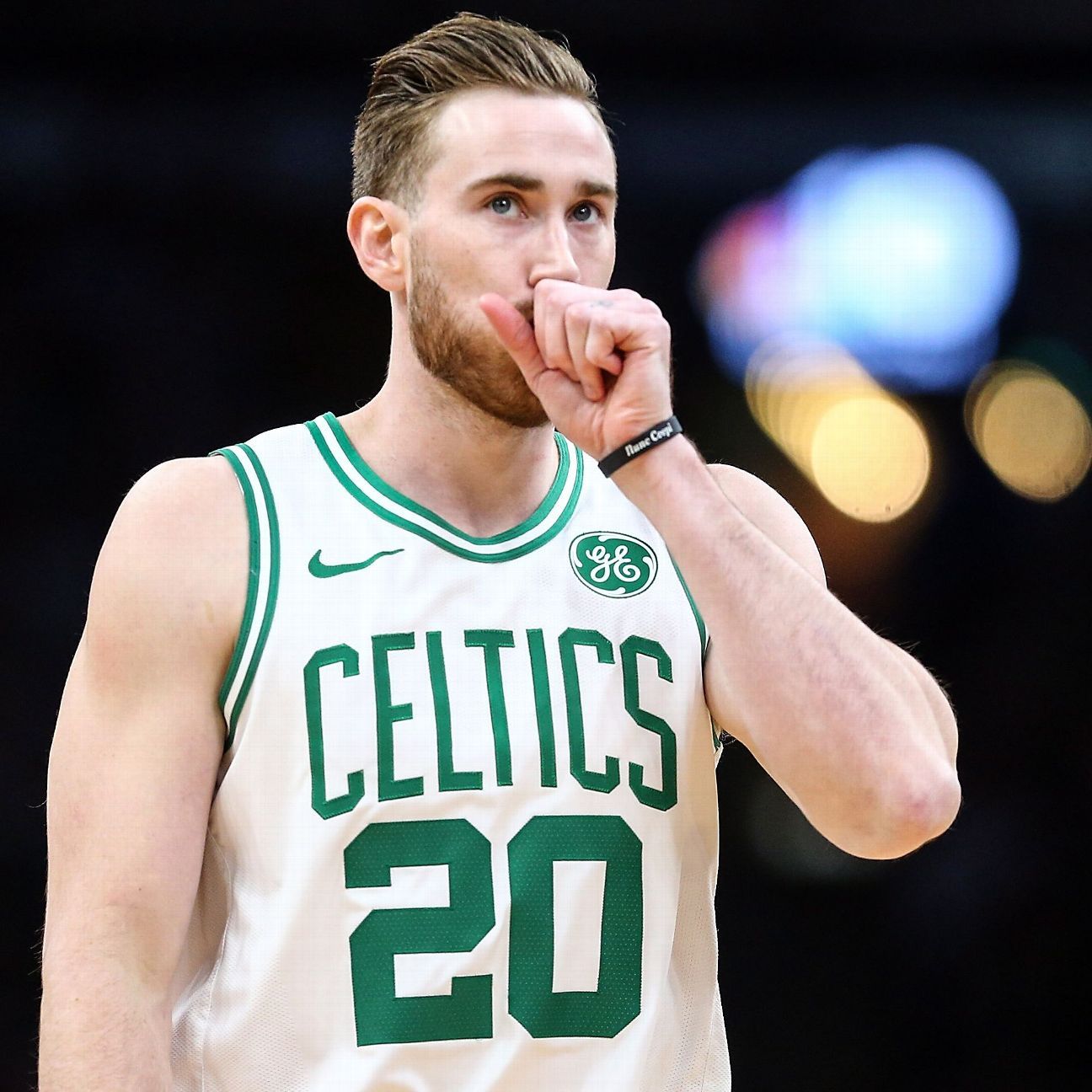 The deal is expected to be completed with a sign-and-trade via the Detroit Pistons, a source said.

Wood, 25, exploded onto the scene for Detroit after becoming a full-time starter following the Andre Drummond trade. From Feb. 3 onward, Wood averaged 22.3 points and 9.5 rebounds in 34.1 minutes per game, shooting 56% from the field and 41% from 3-point range.

An undrafted rookie out of UNLV, Wood bounced around the league until the Pistons signed him off waivers last season.

While Wood, 25, initially struggled to find minutes behind Blake Griffin and Drummond, he nearly always made a positive impact.

The Pistons were 10.4 points per 100 possessions better when Wood was on the floor and had a net efficiency rating similar to that of the Nuggets, Thunder and Pacers. When he sat, Detroit’s rating plummeted to just slightly better than that of the league-worst Warriors.

The 6-foot-10 big man can do damage rolling to the rim or popping out behind the 3-point line. He’s no slouch on the other end of the floor, either, averaging 1.5 blocks and 0.9 steals per 36 minutes last season.

Bubba Wallace is thankful that a noose found in his garage at Talladega Superspeedway wasn’t intended for him, but he doesn’t think the ensuing investigation was an overreaction. “Are we hypersensitive to everything that’s going on in the world now? Absolutely,” Wallace, NASCAR’s only Black full-time driver, told ESPN’s First Take on Wednesday. “But if […]

Just call Todd Gurley the touchdown maker. The Atlanta Falcons running back scored his fifth rushing touchdown of the season with a 35-yard touchdown run on his team’s first possession against the Carolina Panthers. No Falcons player had more than four rushing touchdowns all of last season. Gurley took the third-down handoff from Matt Ryan, […]

BELGRADE, Serbia — Novak Djokovic‘s parents defended their son on Wednesday and blamed another tennis player for spreading the coronavirus at a series of exhibition matches hosted by the top-ranked player. Djokovic and his wife tested positive for the virus on Tuesday. The 17-time Grand Slam champion then apologized online for organizing the Adria Tour […]