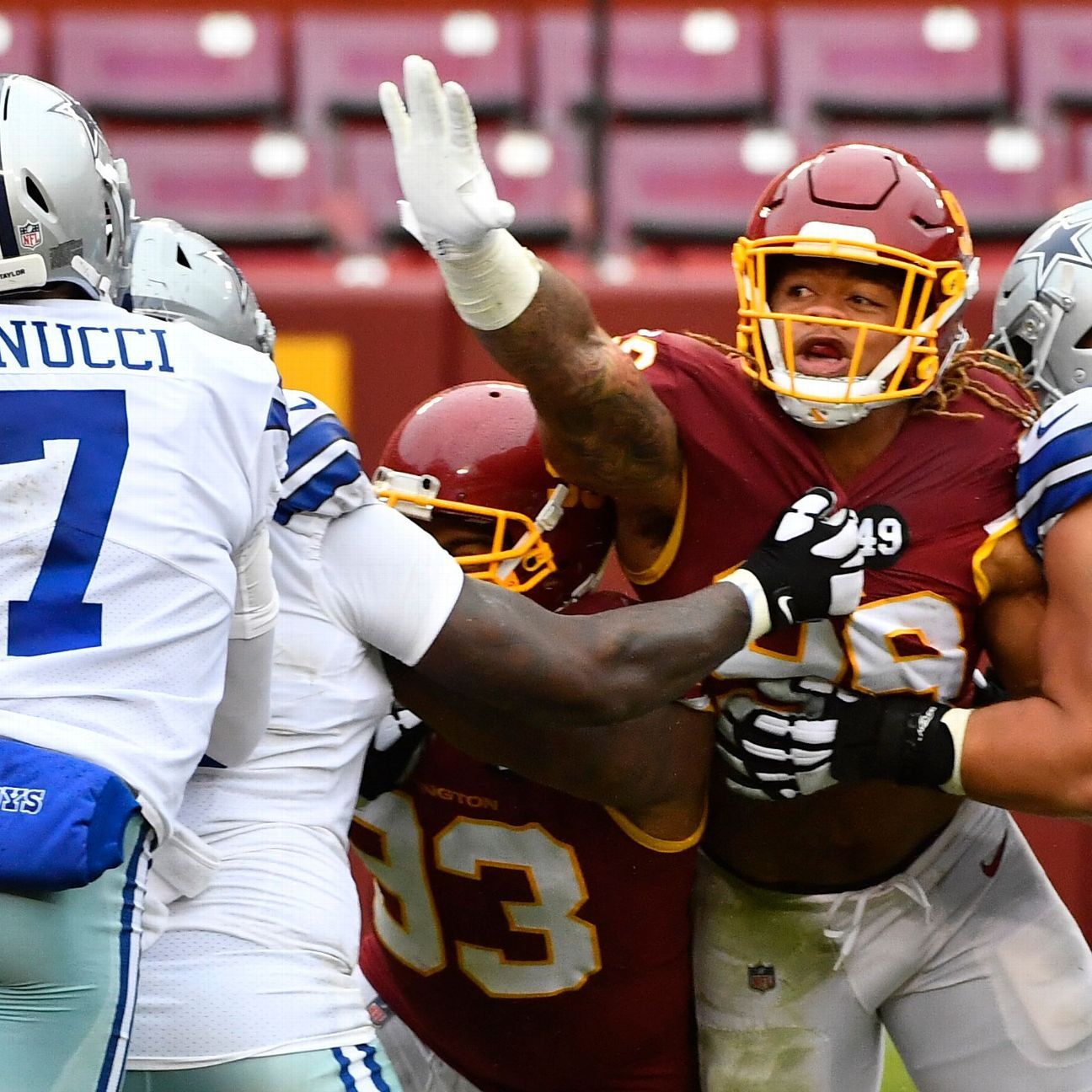 The move means that Mixon, who has not played since Week 6 against the Indianapolis Colts, will miss at least three more games with his right foot injury.

Mixon, 24, had rushed for 428 yards on 119 carries with three touchdowns prior to his injury. He also has 138 receiving yards and a touchdown.

It’s unclear whether Mixon will return at some point this season. When asked about it after Friday’s practice, Bengals second-year coach Zac Taylor said he did not want to make any statements about the star running back’s outlook.

However, the change in Mixon’s status on Saturday indicates a downward trend in his prognosis. When the Bengals opted to evaluate Mixon on a weekly basis after the Week 6 injury, it was an indication that Cincinnati believed there was a chance Mixon could return before the mandatory three-week absence period required when someone goes on injured reserve.

“With some guys, we want to make sure that guys can play to their full potential when they’re put out there, especially at the running back position,” Taylor said on Nov. 13. “That’s more on our end, just to be precautious, so that when he does go he’s full speed and ready to go.

“Of course, if you know anything about this guy, he wants to play more than anything. Sometimes you have to protect him from himself.”

In the days following those comments, it appeared Mixon was not making progress toward returning. Mixon missed all three midweek practices before this weekend’s game against Washington and was absent from the team’s rehab area during the periods of practice open to the media.

In August, Mixon agreed to a four-year contract extension worth $48 million, according to ESPN’s Roster Management System. Mixon rushed for more than 1,000 yards in each of the past two seasons and was seventh in the NFL in total rushing during that span.

Mixon issued a note on his Twitter account after the Bengals placed him on injured reserve Saturday afternoon.

“Thanks for all the wishes and prayers!” Mixon said. “I appreciate y’all and will be back better than ever.”

Sacramento Kings guard De’Aaron Fox suffered a left ankle sprain in practice Wednesday and will be reevaluated in seven-to-10 days, the team announced. An MRI confirmed the injury. Fox was the Kings’ leader in points (20.4), assists (6.8) and steals (1.4) prior to the NBA’s suspension of play in March because of the coronavirus pandemic. […]

12:00 PM ET MLB InsidersESPN The most unusual MLB trade deadline in the sport’s history is approaching with a 4 p.m. ET deadline on Aug. 31 for teams to make deals. We’ve got you covered with all of the trade rumors, reaction and analysis you need as your team ponders its next blockbuster move in […]

LeBron James is combining two of his off-court passions — education and entertainment — in a prime-time event to honor the high school class of 2020 next month. His LeBron James Family Foundation is partnering with the XQ Institute and the Entertainment Institute Foundation to present “Graduate Together: America Honors the High School Class of […]