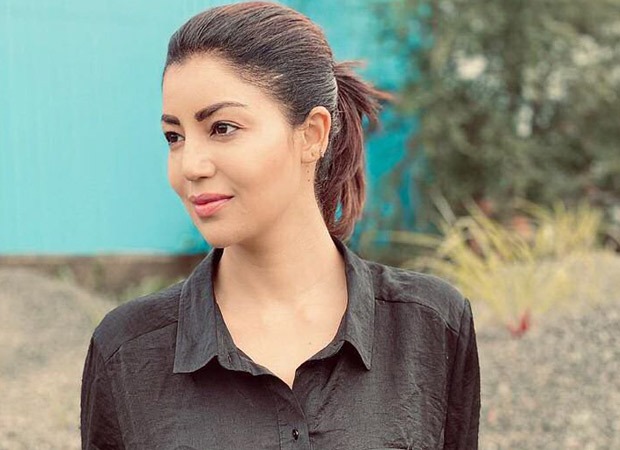 Actress Debina Bonnerjee who is currently portraying the negative shade of ‘Mallika’ on Sab TV’s Aladdin – Naam Toh Suna Hoga is all set to bid adieu to the show. Debina’s role which was a cameo, is going to wrap up early this week, also marking the actress’s last day on shoot today. She even shared a video with her co-star and the lead actor, Siddharth Nigam saying that she will miss everyone.

Speaking about wrapping up on the show, Debina shares, “My role was a cameo on the show, so I was prepared to wrap it up after a certain number of episodes. This is the first time I am wrapping up a character in the middle of the show, compared to other times when I have always been a part of a show till the end. The experience of shooting for Aladdin was great! My wish of also working in the fantasy genre was fulfilled with this role. There was so much to explore, learn and majorly enhance in this role, which made the entire experience an even better one. The best part of a fantasy genre is that it has no limitations when it comes to the creative aspect!  Playing a negative shade as well was very different, and something I thoroughly enjoyed portraying on screen. Overall my stint on the show was enjoyable, with a lot of memories to take back home.”

Celebrities are making donations to several funds in order to help those in need during the protests amid the Black Lives Matter movement in The United States Of America. Joining a list of celebrities, Angelina Jolie has made a donation to the NAACP Legal Defense Fund. The Oscar-winning actress has donated $200,000 to the organization. Celebrating her […]

Actor Nawazuddin Siddiqui and his family have been put in home quarantine after they reached their hometown Muzaffarpur, Uttar Pradesh recently. After obtaining the appropriate permission to travel amid nationwide lockdown, they have been placed under the isolation at home following the government guidelines. Nawazuddin Siddiqui, his brother and sister-in-law and mother reached their hometown […]

Misinformation on the Bachchans’ health must stop : Bollywood News

The Bachchan family is not amused by speculative reports on their health put out by websites eager to win hits by being the first to report and by news channels that thrive on sensationalism. However health issues are a pure no-no when it comes to speculative reporting. Sources close to the Bachchans say the family is […]