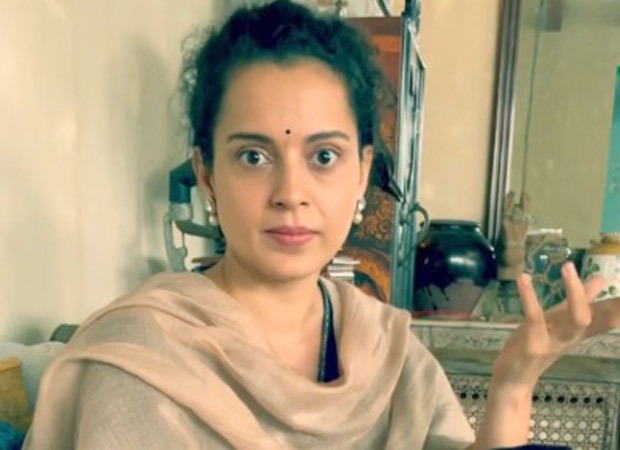 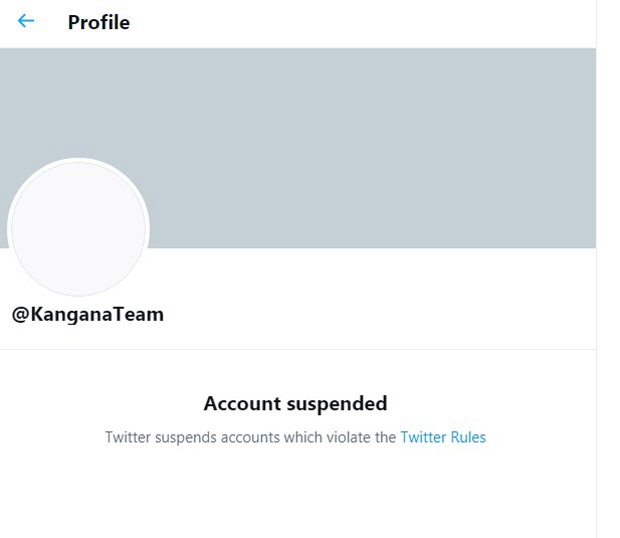 Earlier this year, her account was reportedly restricted after she made tweets about the Amazon Prime Video series Tandav. At the time, a Twitter spokesperson told NDTV, “We prohibit content that wishes, hopes or expresses a desire for death, serious bodily harm against an individual or group of people and take enforcement action when we identify violations which could include placing an account in read-only mode.”

Nilesh Sahay’s directorial debut Squad that marks the acting debut of Rinzing Denzongpa and stars Malvika Raaj, is all set to resume the shoot. Seventy percent of the film was shot in Belarus while the team was supposed to go back in April to shoot the rest of the film. Amidst the current pandemic situation […]

The new promo of Naagin 4 finale left all of us excited when the first look of Naagin 5 was released in it and it hinted towards Hina Khan. The actress will be seen starring in a VFX-heavy show for the first time. Even though there were no confirmations of Hina Khan being the new […]