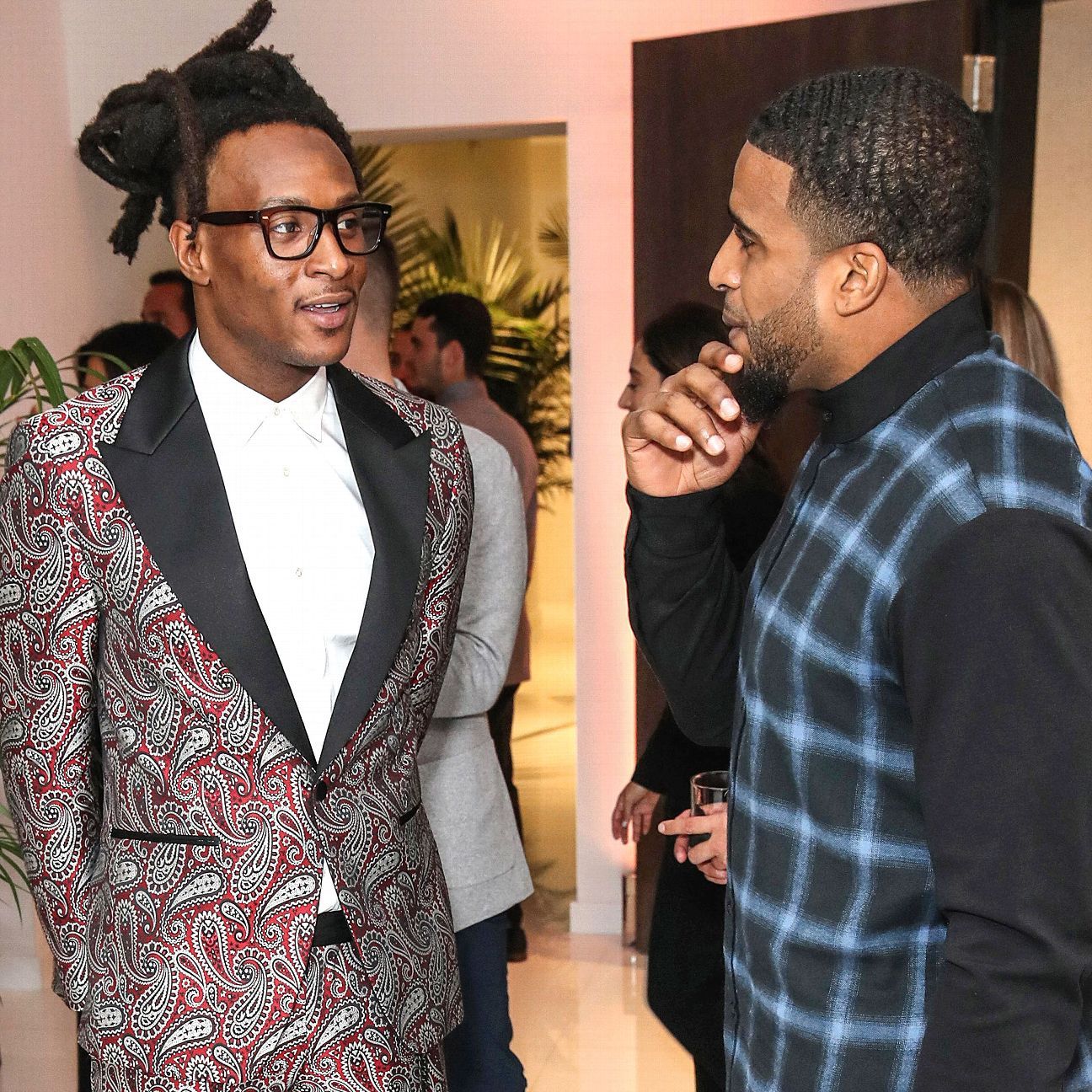 The name change is pending approval Thursday by the Washington State Public Stadium Authority, which owns the stadium.

CenturyLink announced in September that the company was rebranding to Lumen Technologies.

The team’s stadium has been named CenturyLink Field since 2011. Before that, it had been named Qwest Field, starting in 2004, but was renamed for CenturyLink after it acquired Qwest Communications. The stadium was known as Seahawks Stadium when it opened in 2002.

The current naming rights deal, which was extended in 2017, runs through the 2033 season.

The team said it hopes to have all in-stadium signage changed to reflect the new name by the start of the 2021 season.

2:52 PM ET Marcel Louis-JacquesESPN Following the outpouring of support after the death of his grandmother, Bills quarterback Josh Allen professed his love for the city of Buffalo and the people in it. He isn’t ready to leave that love behind. Allen said Wednesday that he would like to play out his career with the […]

Ahead of the presidential election, America’s sports stadiums and arenas become polling centers

7:58 AM ET Kelly CohenESPN Ever stepped inside a ballpark or football stadium and marveled at how many people can fit inside? Now those spaces are going to be put to another good use, with many arenas and stadiums across professional sports slated to be turned into polling centers on and before Election Day on […]