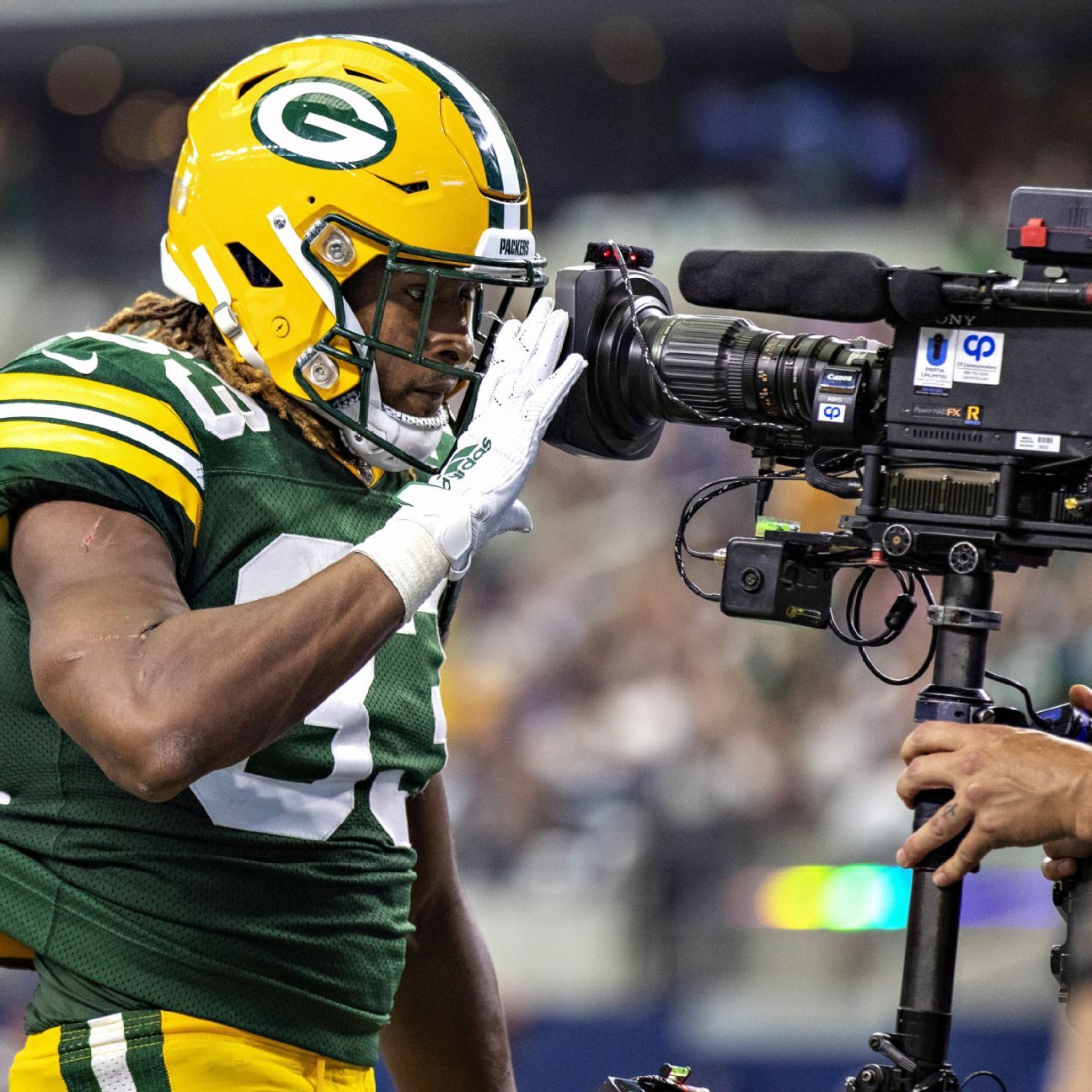 NFL Films has been collecting multichannel surround audio recordings from every NFL stadium for the past four years, and those sounds will be used Sunday.

Over the past few months, NFL Films’ sound mixers spent hundreds of hours harvesting and cataloging sounds from each of the NFL’s stadiums that they had been saving in recent years for the league’s broadcast partners.

Each broadcast will have the option to create a unique sound palette for each team in that game. The sounds will be fed to the broadcast by an NFL-hired operator who is following the game and using a button panel to control playback from custom-configured software.

At any point this season, it could include the roar of the Seahawks‘ “12th Man,” or the boom of the Buccaneers‘ “Touchdown Cannons,” or the Jets‘ fans chant of “J-E-T-S Jets! Jets! Jets!”

The different audio tracks ensure the sound that fans hear on TV will be authentic home team crowd noise.

So even though the Jaguars will be the only home team Sunday with fans in the stands, the viewers at home will be treated to the sounds that other stadiums normally have.

Thursday night’s season opener between the Texans and Chiefs in Kansas City was the first in major U.S. pro sports event to have fans in attendance amid the coronavirus pandemic.

The Chiefs allowed a crowd of 22% of stadium capacity, or about 16,000 fans, to attend. The fans were scattered throughout the three decks.

The NFL announced earlier this month that it was finalizing a policy for artificial crowd noise. Commissioner Roger Goodell said at the time that the league would not implement a blanket policy to close all stadiums to fans, and that as long as teams follow local and state health guidelines, “we want to invite our fans in.”

Goodell also said some teams could open up their stadiums later this fall.

Curtis Blaydes‘ nickname is “Razor.” But there was nothing close about his fight with Alexander Volkov, especially early on. Blaydes used takedown after takedown to ground the much taller Volkov in a unanimous decision (49-46, 48-47, 48-46) victory Saturday night in the main event of UFC Fight Night in Las Vegas. The bout was a […]

Our takeaways from the college football AP preseason Top 25

The preseason Associated Press Top 25 poll is out. And yes, it features teams from conferences that won’t take the field this fall. While that might detract from some of its credence, there are some notable takeaways. Our pool of writers weigh in on what it all means: Let’s take it with a grain of […]

The Minnesota Timberwolves won the NBA draft lottery Thursday night. The Timberwolves had a 14% chance at the No. 1 overall pick and a 40.1% chance to land in the top three. The Golden State Warriors hold the No. 2 pick, the Charlotte Hornets got the No. 3 pick and the Chicago Bulls will pick […]