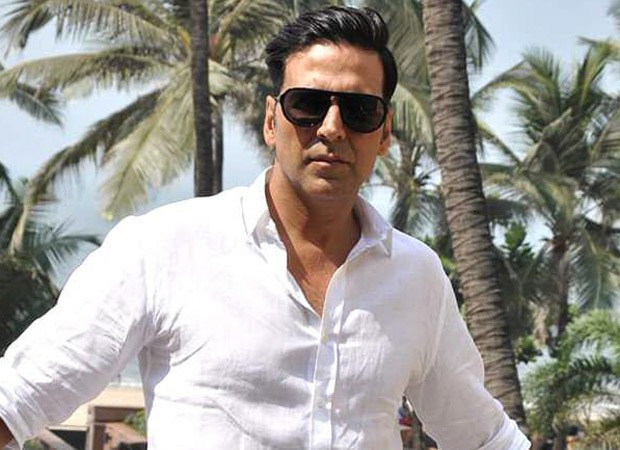 Akshay Kumar is on a roll. Just a day ago, his highly awaited film Laxmii premiered on streaming platform Disney+ Hotstar. In the meantime, he has many projects lined up for 2021. Amid all that, he has signed another film.

Akshay Kumar has reportedly given a nod to Mudassar Aziz’s next. It is a whacky comedy and the actor instantly said yes after he heard the subject. As per a daily, the actor is trying to balance between real subjects, laugh riots, love stories etc.

Meanwhile, Akshay Kumar is awaiting the release of cop drama Sooryavanshi which is helmed by Rohit Shetty. He recently wrapped up Bellbottom. He is currently filming Prithviraj post which he will resume the shooting of Bachchan Pandey. He is set to wrap up some portions of Atrangi Re, has a movie with Aanand L Rai called Raksha Bandhan, action comedy with Ekta Kapoor.

Reportedly, Akshay Kumar is on the verge of signing two more films – one is an action thriller and another one is a social comedy.

Pahlaj Nihalani asks why the new management of CBFC is not being questioned by the filmmakers like he was : Bollywood News

EXPECTATIONS An Akshay Kumar starrer always has scope for some good music, regardless of the genre that it belongs. Kesari is a battle drama and it is not surprising to actually see half a dozen songs in there. A couple of songs from the film have already become popular and it is time to check […]

Filmmaker Milap Zaveri was looking forward to the shooting of Satyameva Jayate 2 with John Abraham and Divya Khosla Kumar from April 10, 2020. Amid nationwide lockdown due to the outbreak of coronavirus, the shoots have been halted in the country. With restrictions being lifted slowly, shootings will resume soon adhering to government guidelines. While […]